WVU Gets a Visit From an Old Friend 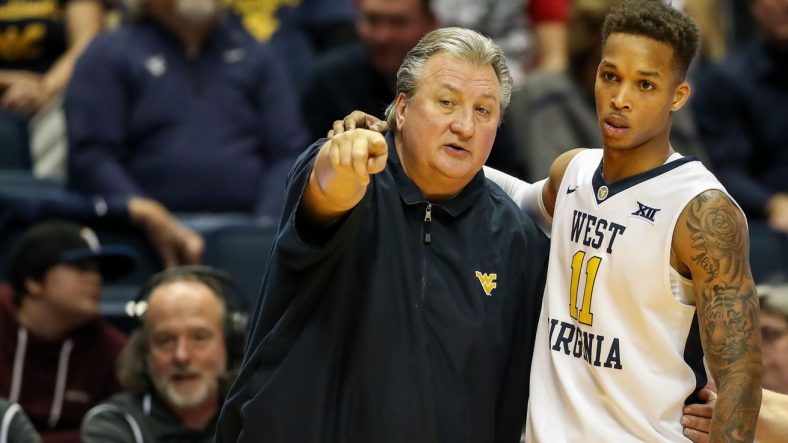 On Saturday the West Virginia Mountaineers are set to take on the Nicholls State Colonels in men’s hoops action. WVU comes into the game with an 8-1 record while the Colonels are 6-4.

Don’t overlook this Nicholls State team. While they do have four losses already, this is a team that has taken on some tough competition. They had very competitive losses against Illinois, LSU and a tough Rhode Island team who battled WVU until the final buzzer. Oh yeah and they also beat Pitt. Kudos to anyone who takes down Pitt.

There’s another interesting angle to this game. Former Mountaineer D’Angelo Hunter is on the Nicholls State team. Not only is he on the team, but he’s also a big-time contributor. The senior 6’7″ guard is averaging 10.2 points per game to go with 2.9 rebounds. He gives the Colonels a big guard with the athleticism to hang with the WVU wing players.

After that all passed, Hunter has resurfaced at Nicholls State and back in a very familiar place this weekend. The game is set to tip-off at 2 p.m. at the Coliseum.

Tickets are $20 each or four tickets with a $25 concessions voucher for $70. pic.twitter.com/l8c3z9yJll

Does anyone think his father will be in attendance? Regardless, it’s good to see D’Angelo Hunter is back on the court and able to play and contribute in meaningful games, despite how his time in Morgantown went.