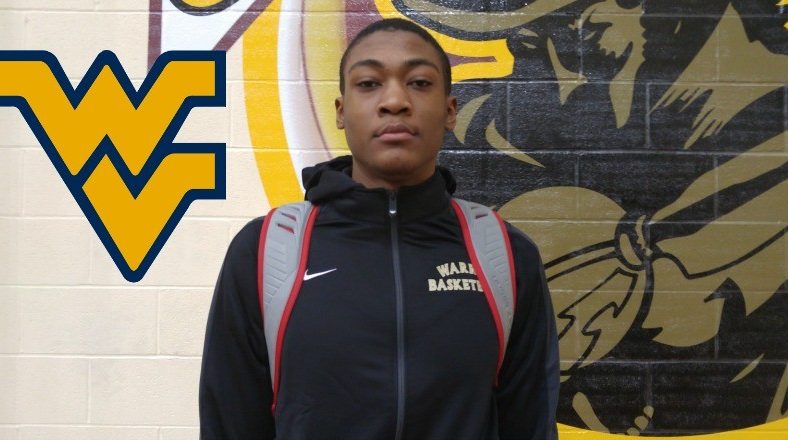 Culver did not appear in WVU’s season opening loss against Buffalo on Friday.

#WVU has announced that freshman Derek Culver has been suspended indefinitely due to a violation of team rules. https://t.co/eEyLA2KjWO

The 6’10” Culver was a big get for Bob Huggins. He had received offers from many other big-time programs including Arizona, Florida, Indiana and Kansas.

Could this be a small bump in the road or the beginning of the end for the freshman? Time will tell, but having issues with Bob Huggins this early on in his Mountaineer career does not bode well for the highly-touted freshman big.