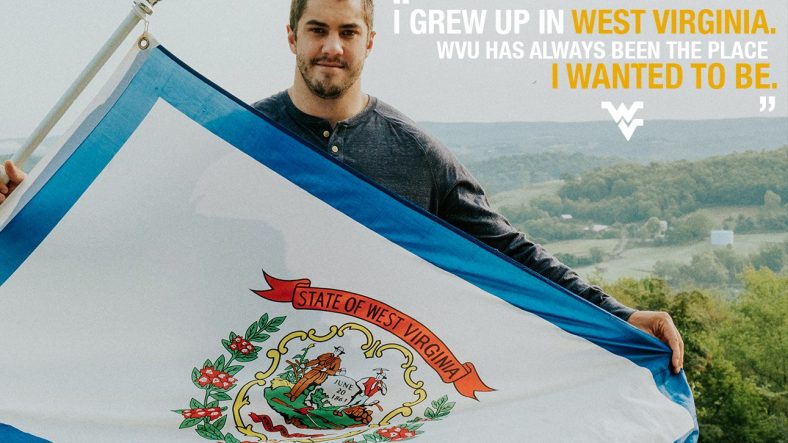 Coach Neal Brown has put an emphasis on keeping in-state talent home. Dylan Tonkery is a senior linebacker who has been in Morgantown longer than Coach Brown, so it was awesome to see WVU football offer the senior a tribute on Twitter.

During the transition from the Dana Holgorsen era to the Neal Brown climb, Tonkery has been a rock for the WVU program both on and off the field. That made it extra special to see the tribute to him on Twitter.

“I grew up in West Virginia. WVU has always been the place I wanted to be,” it says on one of the photos.

We couldn’t be happier that you made that choice, Dylan.