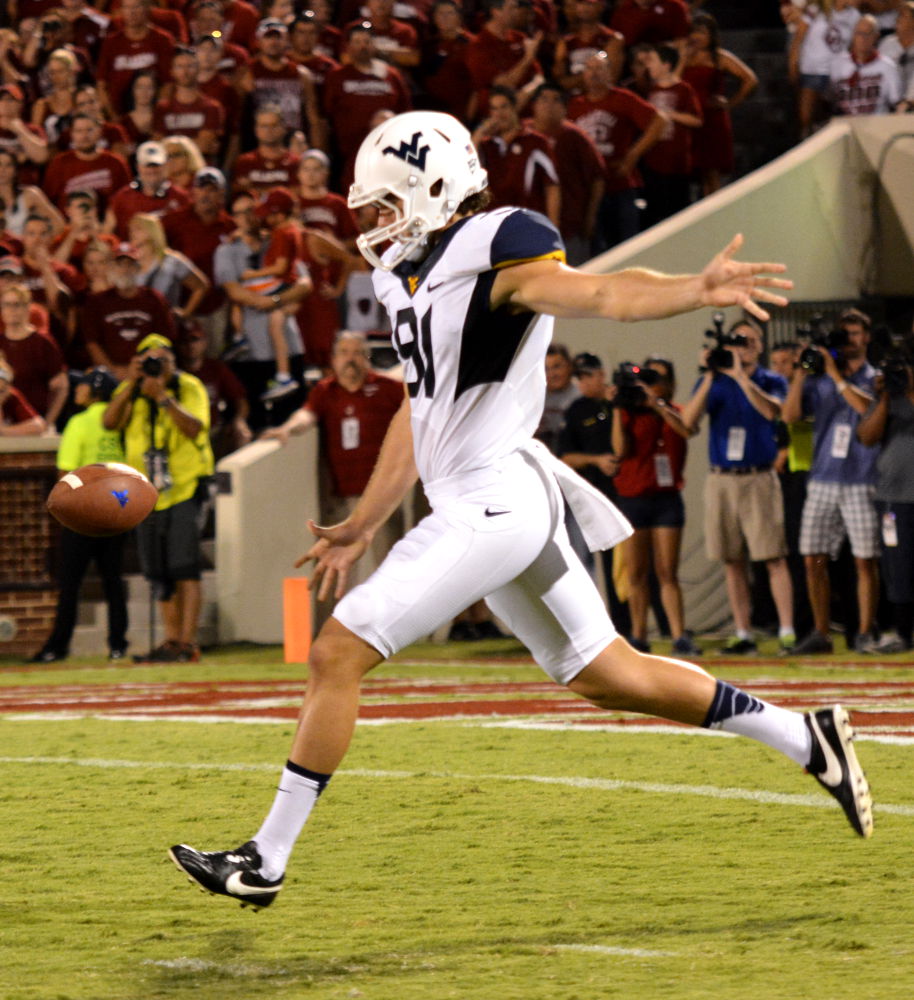 WVU fans to ‘Stache the stadium’ this weekend

WVU fans to ‘Stache the stadium’ this weekend

The Stache seems to be the new fad. I for one am hoping we don’t get to see O’Toole punt this weekend since there will be too much scoring!
Check it out:

Don’t be surprised if you walk into Milan Puskar Stadium on Saturday and there are a few more mustachioed men in the stands than you recall seeing at recent West Virginia football games.

In fact, don’t be surprised if the mustaches are on the women, too.

A fan-led movement to “Stache the Stadium” for the Mountaineers’ game against Georgia State has quietly spread, gaining momentum in the past few days. The plan is to wear real or fake mustaches to Saturday’s game. The reason for the mustache craze, at WVU at least, is none other than Nick O’Toole.

West Virginia’s sophomore punter is rocking a mustache that sent the Internet into euphoria when his team picture became public. He says he initially began sporting the facial hair because some members of his strength staff commented on how he looked 37 years old, despite being only 19. He wanted to embrace this thought of looking older, so he grew out the stache.

He never thought at the time that it would cause such a stir. His mustache has its own Twitter handle, O’Toole has a Facebook fan page and there are shirts with his likeness popping up around campus, complete with the term “Boomstache,” which has become his nickname.

Holgorsen: Childress to Start at QB vs. Georgia State
Holgorsen shakes up depth chart in hopes of finding an offensive spark Saturday