WVU-Delaware State – How to Watch, Listen or Stream 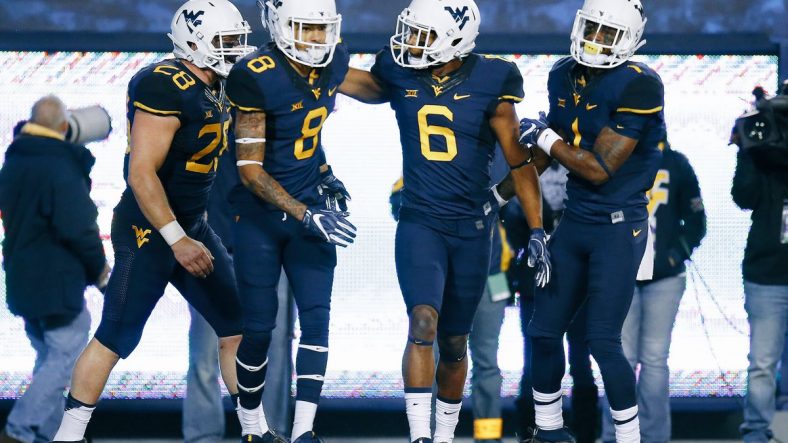 It’s gameday and WVU is looking to pick up where they left off in their destruction of East Carolina. Hopefully you are able to make it to Morgantown and check out the game, but if not we’ve got you covered. Here is how to watch listen or stream WVU-Delaware State.

Kickoff is set for 12:00 PM EST at Milan Puskar Stadium in Morgantown, WV

The Mountaineers will be rocking the blue shirts and pants matched with the white helmets this week when they take on Delaware State.

These two teams have never faced off.

Despite their willingness to take on very tough opponents, Delaware State has only one win in the previous two seasons.

The Delaware State coach is Kenny Carter. He is entering his third years. Despite very little success thus far, he has some big-time coaching experience. Before taking over the Delaware State program he had stints at Pitt, Penn State, LSU, Vanderbilt, Florida and Louisville.

Holgorsen is known to take his foot off the gas when taking on a much lesser opponent. For example, East Carolina last week. This game gets a paycheck for Delaware State and a W for the Mountaineers. Country roads, take me home.