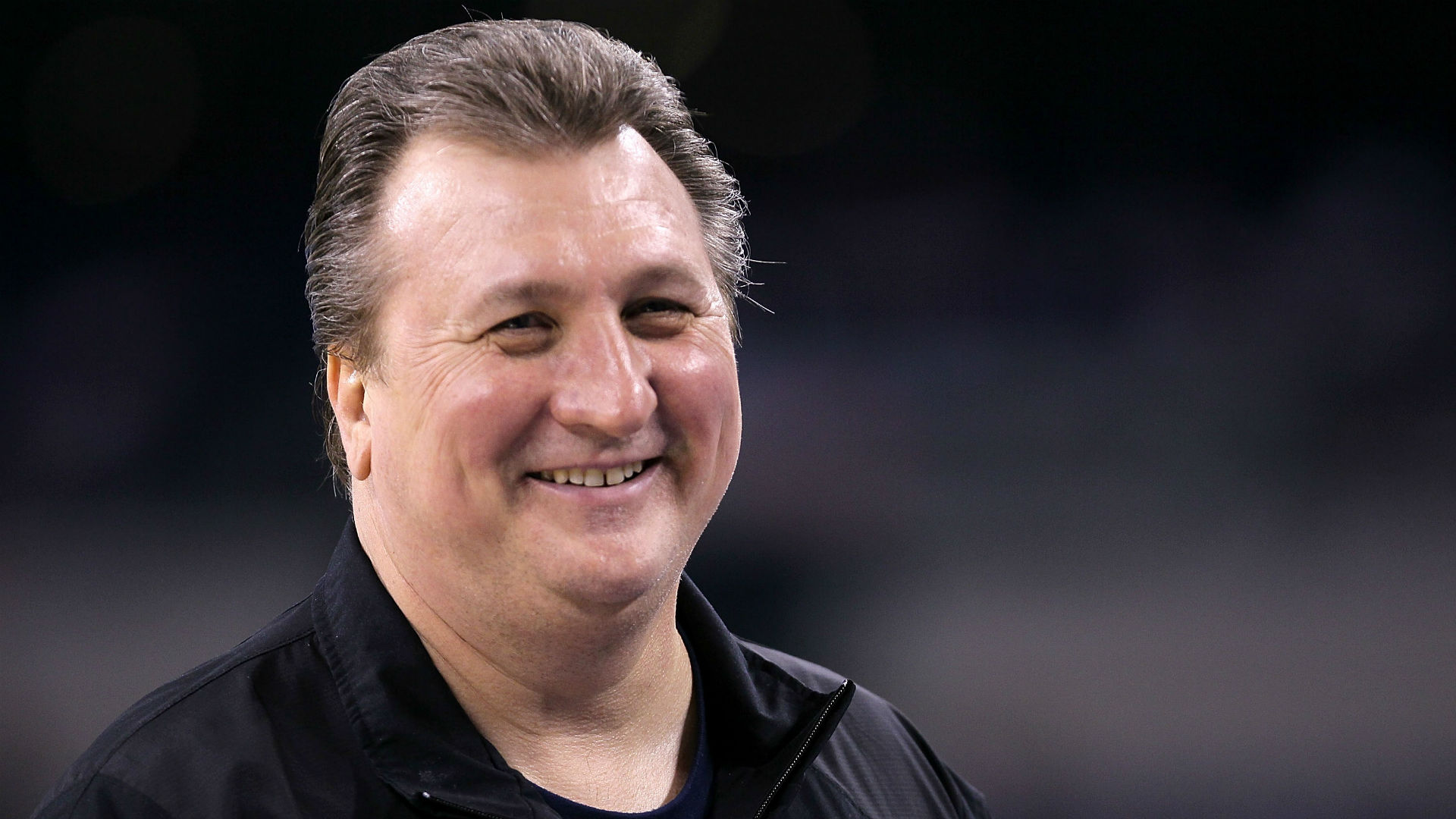 The official Associated Press Top 25 rankings are out and good news for Mountaineer fans. WVU cracks the top ten in the new AP Top 25.

This was an off week for the Mountaineers. Their only action was an exhibition game against Wheeling-Jesuit on Saturday. After a week that included a battle with No. 15 Virginia and a road game against rival Pitt in the Backyard Brawl, having a week off wasn’t a bad idea.

Check out the AP top ten.

After losing their first game against Texas A&M, the Mountaineers have reeled off ten consecutive wins. The senior backcourt tandem of Jevon Carter and Daxter Miles Jr. is looking to charge into conference play with just one win. On Wednesday the Mountaineers take on winless Coppin State before a game against Fordham on Saturday.

The Mountaineers are back in the Top 10 in this week's AP poll. WVU has now been ranked 32 weeks in the AP Top 10 under @CoachHuggs pic.twitter.com/RHaJ6mJRm1