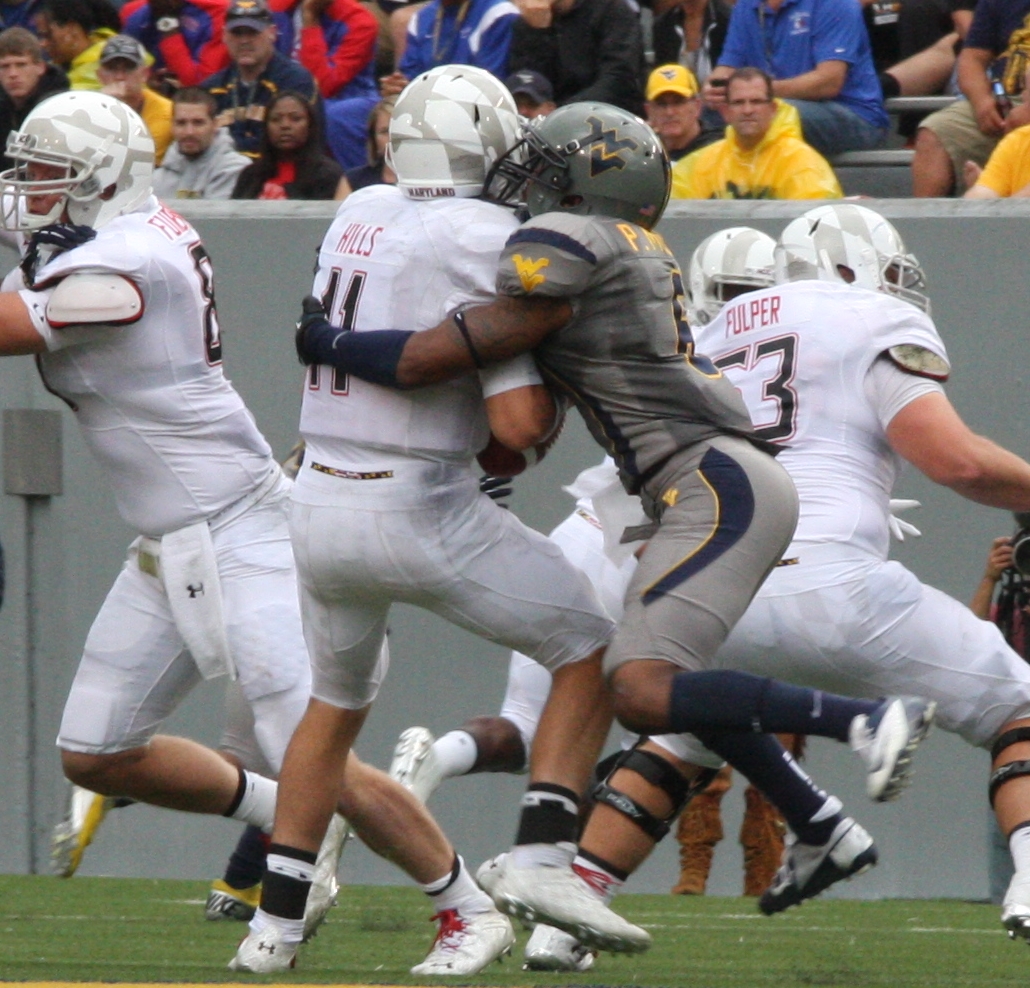 WVU Coverage About to be Tested

WVU Coverage About to be Tested

This game is looking to be a good one with plenty of ramifications for the rest of the season.
Check it out:

Had it chosen to do so, Oklahoma could have presented West Virginia with some of the same kinds of offensive problems Maryland will present this week.

The Sooners didn’t, of course. A week before unleashing Blake Bell and allowing him to throw for 413 yards against Tulsa, Oklahoma kept things pretty ground oriented under running quarterback Trevor Knight in a 16-7 win over the Mountaineers.

A pity, really. West Virginia could have used the practice.

“Personnel-wise, I think Maryland is a lot like Oklahoma,” WVU defensive coordinator Keith Patterson said. “You can’t just focus on their quarterback or their running backs or their receivers because they’re all good. But Oklahoma didn’t throw the ball against us like these guys will.”

WVU-Penn State Series To Be Renewed
Maryland-WVU quotes of the week: Blitzes, border war and recruiting