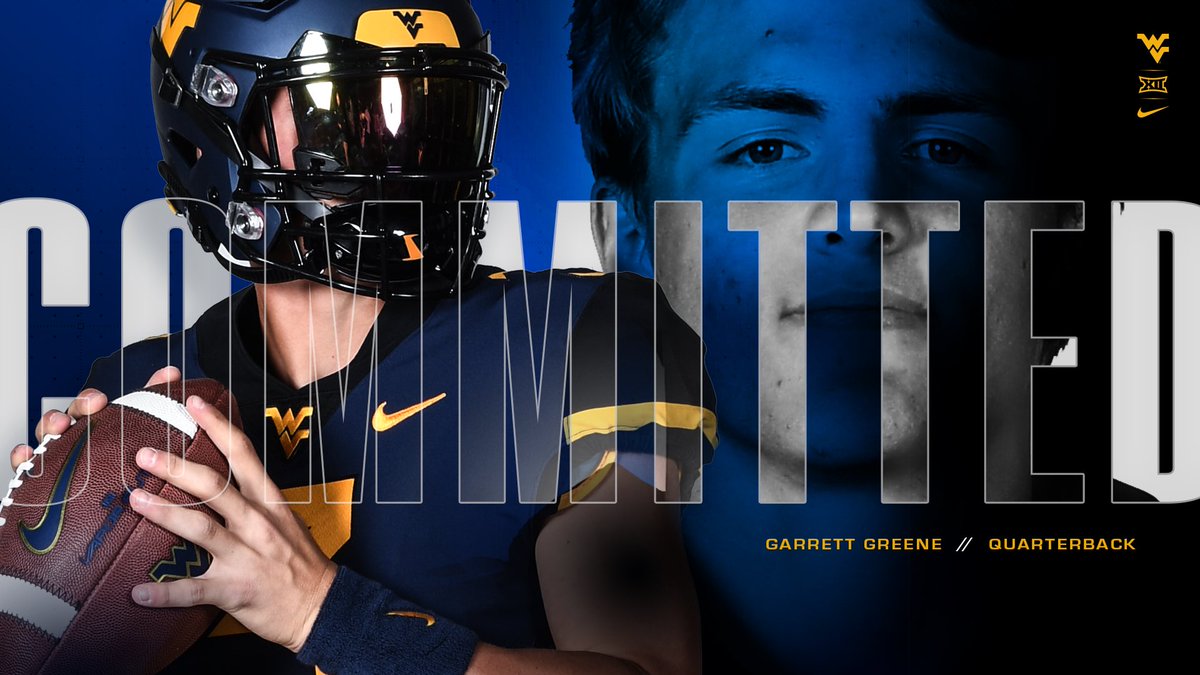 WVU Gets Commitment From 2020 Quarterback out of Tallahassee

WVU Gets Commitment From 2020 Quarterback out of Tallahassee

Neal Brown landed his second commitment of the 2020 recruiting class. Quarterback Garrett Greene of Tallahassee, Florida announced his plans to be a Mountaineer.

Greene loved West Virginia University as soon as he set foot on campus for Junior Day. While in an interview with Chris Anderson of EerSports.com, Green said that “As soon as [he] got on campus, it felt like home.”

Currently 247Sports and ESPN have Greene rated as a three-star dual-threat quarterback. Along with West Virginia, he also had offers from TCU, Mississippi State, Ole Miss and Georgia Tech. While at Troy, Neal Brown and quarterbacks coach Sean Reagan were the first to offer Greene. The relationship they started then obviously carried over to West Virginia.

The dual-threat quarterback has ran for 897 yards and passed for 1,227 yards in high school. He has also been a baseball star in high school and similar to current Mountaineers quarterback Trey Lowe III, he has expressed interest in playing both sports at WVU.

Coach Neal Brown has hit the ground running when it comes to the 2020 class, already landing Danville Kentucky product wide receiver Reese Smith to go along with Greene.