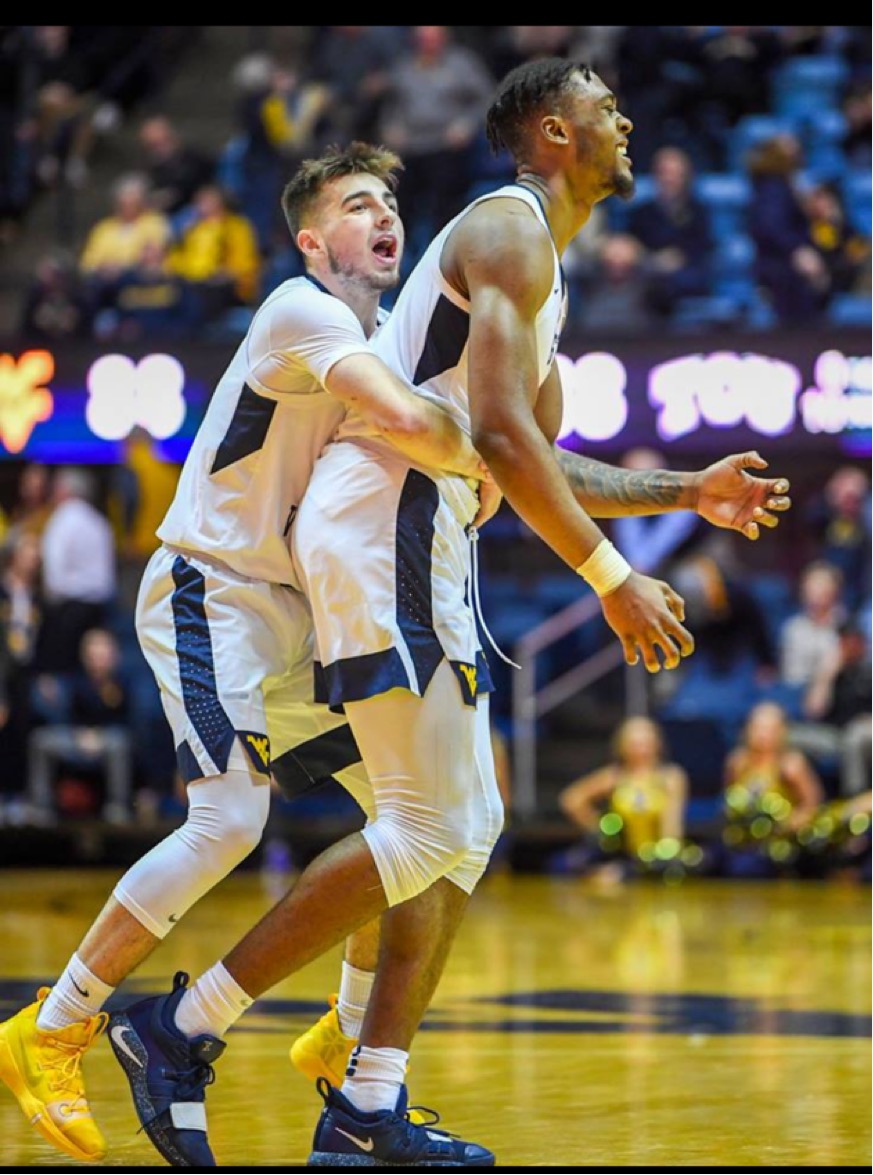 WVU Basketball’s Path to the Postseason

WVU Basketball’s Path to the Postseason

Let me preface this article by stating that West Virginia’s chances of making the postseason this year are very, very slim.  At 11-17 overall and  with only 3 regular season games remaining, it would be an incredible, nearly impossible feat to make it to postseason play.  But it is possible.  A run into the postseason would be one of the most magical, memorable moments in West Virginia University basketball history.  With all of the trials and tribulations that they’ve gone through this year, with only 11 available players on the team (9 scholarship players and one of those is Chase Harler), WVU basketball making noise at the end of the year would be absolutely amazing and unforgettable.

The final three games are winnable:

Saturday 3/2 @ Oklahoma:  Oklahoma is 17-11 overall and 5-10 in the conference.  They are 9-4 at home this year.  However, we do match up well with the Sooners and beat them at home 79-71 on February 2nd.  Esa Ahmad and Wesley Harris both played big minutes in this game and any game that we won with those two on the team is considered huge.  Although WVU is 0-8 on the road this season, the team chemistry has been far better without Ahmad and Harris, so an upset win in Norman is entirely possible.

Wednesday 3/6 against Iowa State in Morgantown:  WVU played one of its worse games of the season at Iowa State on January 30, losing 93-68.  Iowa State, 20-8 overall and 5-4 on the road, will be an extremely tough game and WVU will need some Mountaineer Magic on the final home game in the Coliseum.

Saturday 3/9 @ Oklahoma State:  The Cowboys, 10-18 overall and 3-12 in the conference, are only 7-6 at home this year.  This is a game that the Mountaineers can steal in Stillwater.  However, Oklahoma State came into Morgantown on January 12 and beat WVU 85-77.

Winning those three games would put WVU at 14-17 overall.

3/13 – 3/16 Big 12 Tournament in Kansas City:  Obviously WVU would have to win all four games and the Big 12 Tournament Championship to be eligible for the NCAA Tournament.  If the Mountaineers win 2 and have an overall record of 16-18, the NIT could presumably consider them.  If WVU wins 3 games and makes it to the Big 12 Championship and lose there, they would finish with a 17-18 record and would likely get into the NIT, or at least would be heavily considered.

Coach Bob Huggins certainly believes in his team.  Following the win against TCU, Huggins said, “We’re not giving up.  Giving up is not in my DNA and I don’t think it’s in a lot of the players’ DNA.  We need to make a run here at the end of the year and then go to the tournament and win.  I don’t think a postseason deal is totally out of the question.  It’s going to be tough.  We’re down six and we’ve got to win some games.  The rest of the games are games we can win.  And then we need to go to Kansas City and win. It’s happened before.”

With a somewhat easy remaining schedule, a fresh team attitude and distractions removed, it’s starting to feel like less and less an inconceivable fantasy.