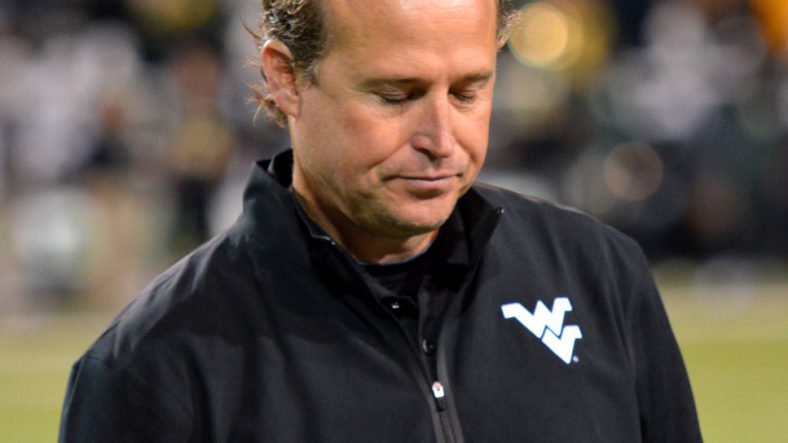 Alive but zero room to stumble. We should win, but you still have to be worried about the stumbling.
Check it out:

After a tough overtime loss to Texas at home last weekend, the Mountaineers head back out on the road to take on the Kansas Jayhawks.

Heading into the game against Kansas, the offense once again has a question mark at the quarterback position. Clint Trickett was injured in Saturday’s loss, making way for backup Paul Millard to have another shot at leading the Mountaineer offense. With Trickett out for the game, walk-on Logan Moore served as backup to Millard.

The news around Clint Trickett seems to be encouraging, but it still remains to be seen if he will return this weekend. In the information provided to the coaching staff, Trickett must be cleared on Thursday to play on Saturday after suffering a head injury against the Longhorns. If Trickett is forced to sit out, Millard will more than likely get the call. In this scenario, Moore will once again be the last man standing at the quarterback position. The redshirt freshman is confident that he can run the offense in an emergency situation.