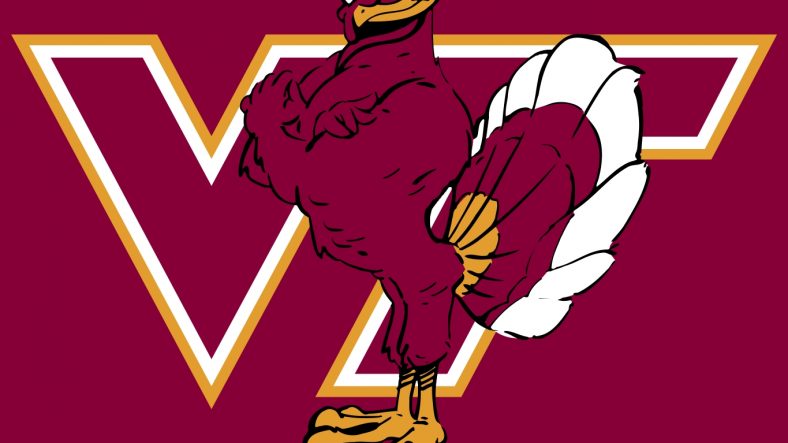 Playing Virginia Tech has been tons of fun in the past and it would be great to get another victory over them!
Check it out:

FedExField, home of the Washington Redskins, announced today the addition of another high-profile college football game to its schedule. Virginia Tech and West Virginia (WVU) will open the 2017 college football season in a matchup set for Saturday, Sept. 2, 2017.

“We are excited to welcome Virginia Tech and West Virginia to FedExField in 2017,” said Redskins Chief Marketing Officer Mitch Gershman. “We are proud to continue the commitment to our season ticket holders and fans to host the most competitive and nationally acclaimed matchups in the country.”

The Sept. 2, 2017 game will mark Virginia Tech’s fourth appearance at FedExField since 2004 and West Virginia’s third since 2012, as the program is also set to face Brigham Young at FedExField on Sept. 24, 2016.

Led by head coach Frank Beamer, the winningest active coach in the Football Bowl Subdivision (FBS), Virginia Tech has won 10 or more games 11 times over the past 15 seasons, including 13 of the past 18 seasons. With its trip to the Hyundai Sun Bowl last year, Virginia Tech is now one of only two teams in the country to go to at least 21 bowls in row.

“It is an exciting matchup for both schools’ fans to look forward to,” said Whit Babcock, Virginia Tech Director of Athletics. “I appreciate the work of Coach Beamer and Associate AD John Ballein in arranging this extremely strong non-conference matchup. Not only will the game renew a passionate rivalry, it will also be played at a site that is centered in a major alumni base for both schools.”