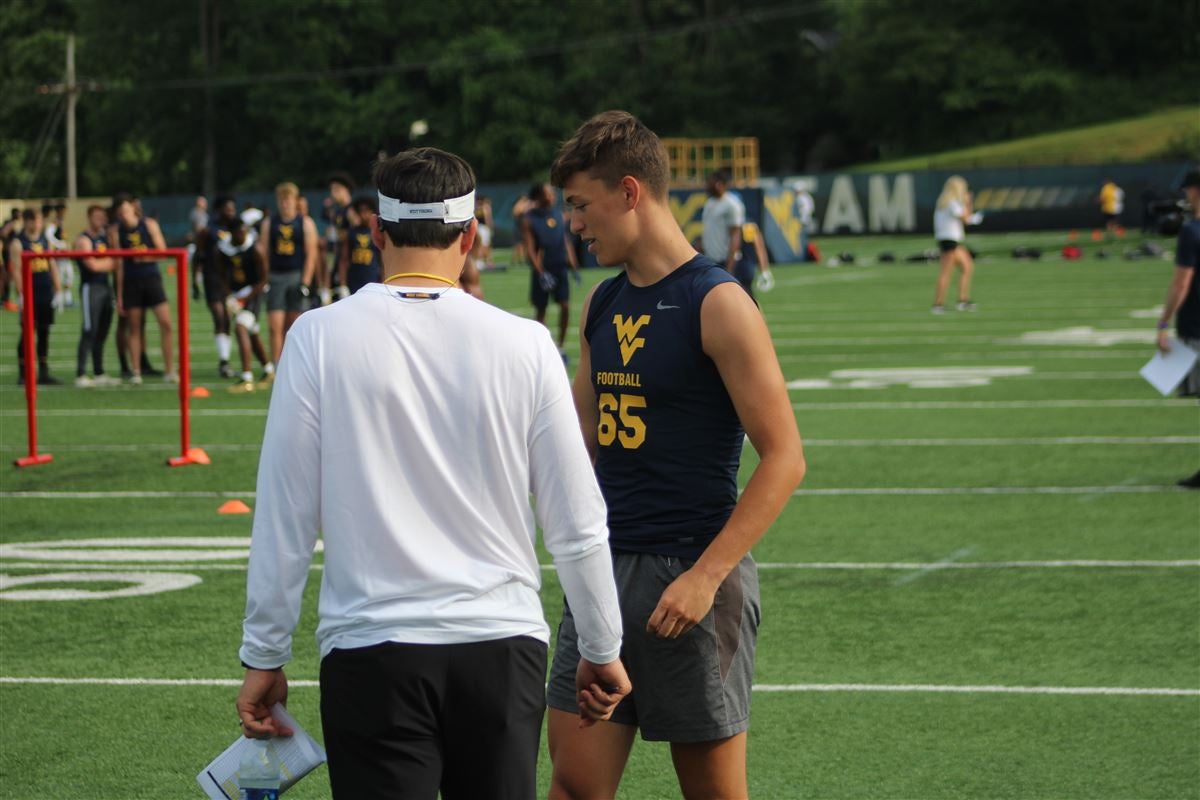 Coach Neal Brown and the Mountaineers added an in-state talent when they signed Bluefield kicker Kaulin Parris to the class of 2020.

Back in June Parris had the chance to kick at the West Virginia camp. He described this opportunity as a “dream come true.”

Parris took to Twitter to make his announcement on Friday evening:

Last season Parris went 6 for 6 on field goal attempts with a long coming from 43 yards. He was 69 of 71 on extra points and had 39 of his 67 kickoffs go for touchbacks.

Parris held a preferred walk-on offer from the Hokies. It’s always good to get one over them.

This makes the second commit to the class of 2020 from a kicker. Parris joins five-star kicker Danny King of Cumberland, Maryland.

Congrats Kaulin and we look forward to seeing you in the gold and blue! Welcome home!

Best Virginia Full Game Analysis
And Then There Were Two….The Backyard Brawl of Recruiting