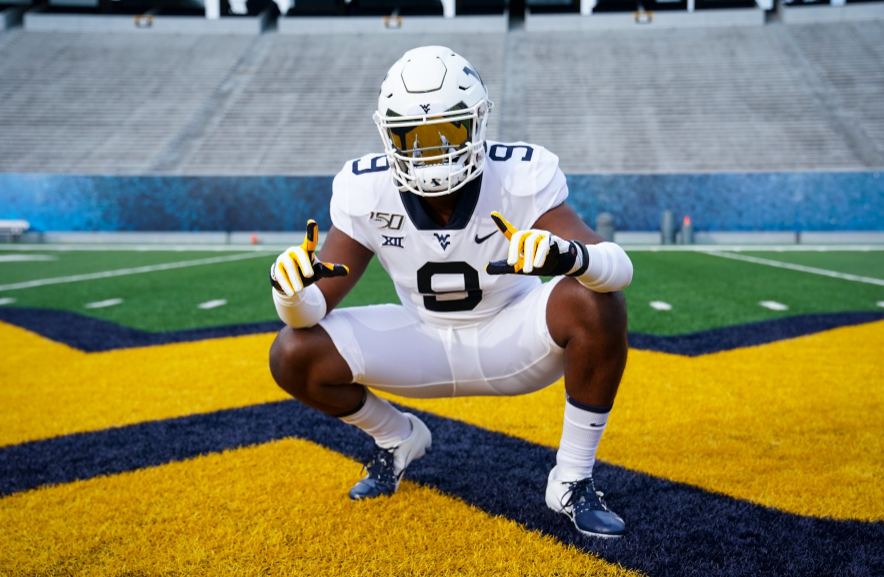 Coach Neal Brown and the rest of the Mountaineer staff have stayed busy over the weekend. St. Louis linebacker Lanell Carr looks to have chosen West Virginia over Missouri.

According to 247Sports, there was a 50/50 shot that Carr was going to choose West Virginia or Missouri.

The 6-3 230 pound outside linebacker also held offers from Indiana, Arkansas, Georgia Tech and Iowa. While in Morgantown for his official visit he went ahead and decided to commit, despite having an official visit with Indiana scheduled for next weekend.

Carr announced his commitment to West Virginia with a tweet on Sunday:

Neal Brown tweets out a “Let’s Go” when the Mountaineer football program lands a recruit. Brown has been tweeting up a storm this weekend.

This was set to be a big recruiting weekend for the Mountaineers and it looks like it is living up to the hype.