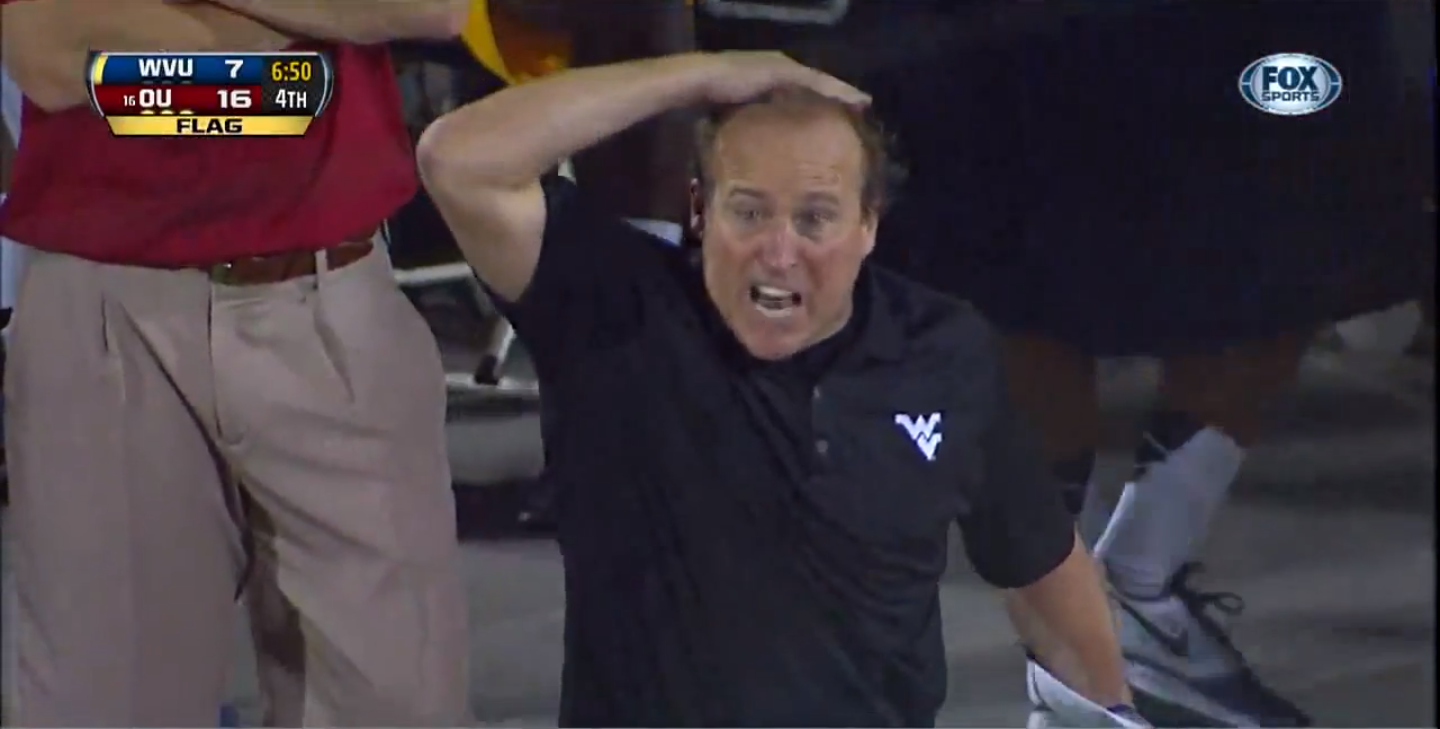 A key piece of the Dana Holgorsen’s recruiting class was lost on Tuesday. WVU 3-star commit defensive end Alex Williams has flipped and is headed to Ohio State.

The flip happened one day before the start of the early signing period. It was confirmed on Tuesday by Pickerington Schools that Williams will be signing with the Buckeyes on Wednesday.

Several high school students will sign their National Letter of Intent tomorrow to continue their academic & athletic careers at the college level. Signing will begin at Central at 3:15 p.m. & 3 p.m. at North. Congrats to these students & thank you for making Pickerington proud! pic.twitter.com/sn7UCzbnRs

Williams committed to the Mountaineers in May. His official visit just happened during the weekend of December 8.

Stay tuned as it could be a wild National Signing Day.