Women accomplish what men’s team could not 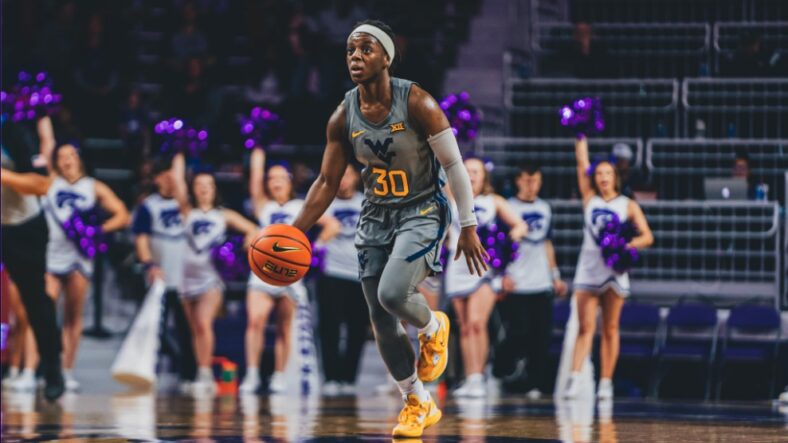 MANHATTAN,KS— The West Virginia Mountaineer Women’s basketball team marched into Kansas State and powered their way to their first Big 12 win of the season Saturday afternoon over the Wildcats 77-70.

WVU had a trio of 20 pointers to claim the victory on the road. JJ Quinerly netted 22 points, Jayla Hemmingway 20, and Kylee Blacksten 20. They are the first trio of 20 point scorers since Naomi Davenport (23),Tynice Martin (23) and Kari Niblack (20) against Rider in 2019.