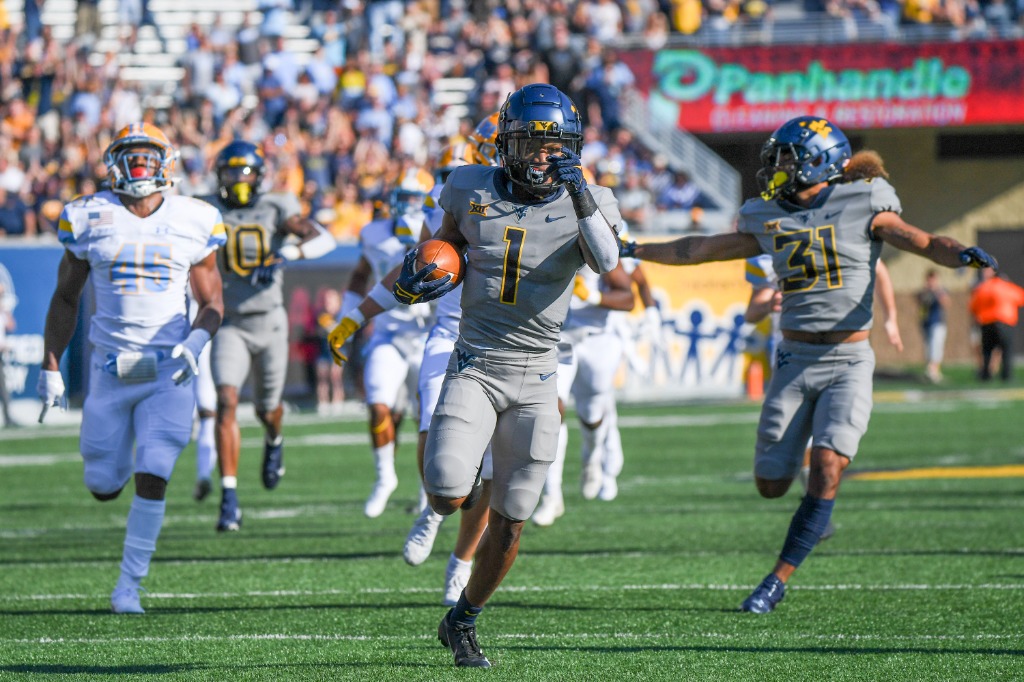 Last night, fans on Twitter were met with a confusing and concerning tweet from WVU wide receiver Winston Wright. While it is not uncommon for players with eligibility remaining to thank the seniors who have played their last game, Wright’s thank you seems to have a different meaning under the surface.

While fans are speculating this is just his goodbye to those players leaving the program, the replies and quotes are what fans are considering to be red flags in the situation.

Daryl Porter Jr., a defensive back for the Mountaineers, will only be a redshirt sophomore going into the 2022 season. Since he has three years of eligibility remaining, Porter and Wright would be teammates for one last season next year. However, with Porter showing his appreciation for Wright, this makes it appear to be more of a goodbye to program than for the seniors.

And last but not least, WVU’s most controversial transfer from last year also reacted to the tweet.

Tykee Smith, who needs no introduction to WVU fans, quoted the tweet with an eyes emoji. We will not speculate what Smith is attempting to do with this tweet, but if Wright is leaving, he could possibly throw his name into the transfer portal instead of entering the 2022 NFL Draft.

Whether or not he leaves, Wright has been a solid player for the Mountaineers. The Savannah, Georgia native has grabbed 129 passes for 1,338 yards and seven touchdowns for his career. He has also been spectacular in the return game, taking back 50 kickoffs for 1,236 yards and two touchdowns.

While this is all speculation, we will bring you any developing news on the story should it break.