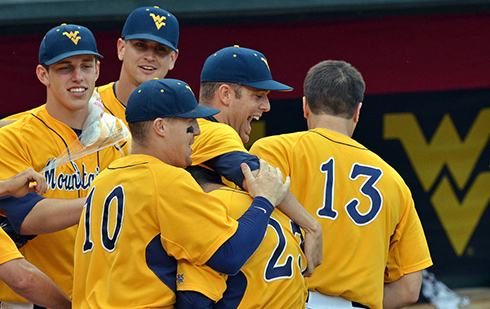 West Virginia fell to the Oklahoma State Cowboys today in the Big 12 Championship in Oklahoma City.  The question remaining after the game was whether the Mountaineers have done enough to host one of the sixteen regionals in the NCAA Tournament?

NCAA Baseball just released their regional site announcement and the Mountaineers host a regional in Morgantown.  Next up, the Mountaineers will wait until tomorrow at noon to see who they play on the NCAA Selection Show, which will be shown on ESPNU.