Will WVU End Their Losing Streak Against Ranked Teams? 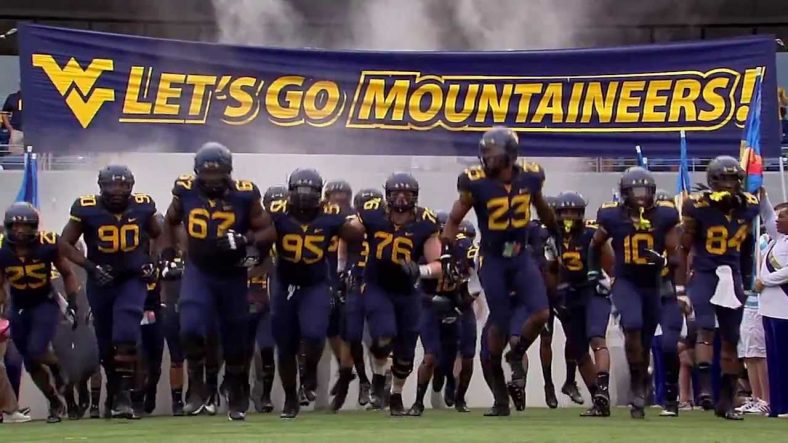 Much has been made of Dana Holgorsen’s lack of success against top teams. This week against Texas Tech will WVU end their losing streak against ranked teams? Currently the losing streak sits at 9. The last win over a ranked team for West Virginia was over Baylor during the 2014 season. WVU took down No. 4 Baylor by a final score of 41-27.

Ever since that magical win over Baylor, games against ranked teams have not been kind to the Mountaineers. The games have resulted in losses to Kansas State, Oklahoma State, Baylor, Virginia Tech, Oklahoma twice and TCU three times.

Despite two losses to ranked teams so far in the 2017 season, WVU looks to have three more opportunities coming up this season. WVU suffered losses at the hands of Virginia Tech and TCU already this season. After taking on No. 24 Texas Tech today, WVU will have games against No. 14 Oklahoma State and No. 12 Oklahoma down the road.

ESPN’s FPI does not project WVU to win any of these three games against ranked opponents. WVU is a 3.5 point favorite over the Red Raiders for the showdown in Morgantown Saturday.

The Homecoming/Stripe the Stadium matchup with Texas Tech on October 14th is set for a Noon kick and will be televised on @ESPNU. pic.twitter.com/KZ9Qqahk50

If the Mountaineers are unable to come away with a win on Saturday, there will be more issues than just a 10 game losing streak to ranked teams. That will put WVU at 3-3 on the season and 0-2 in the Big 12.