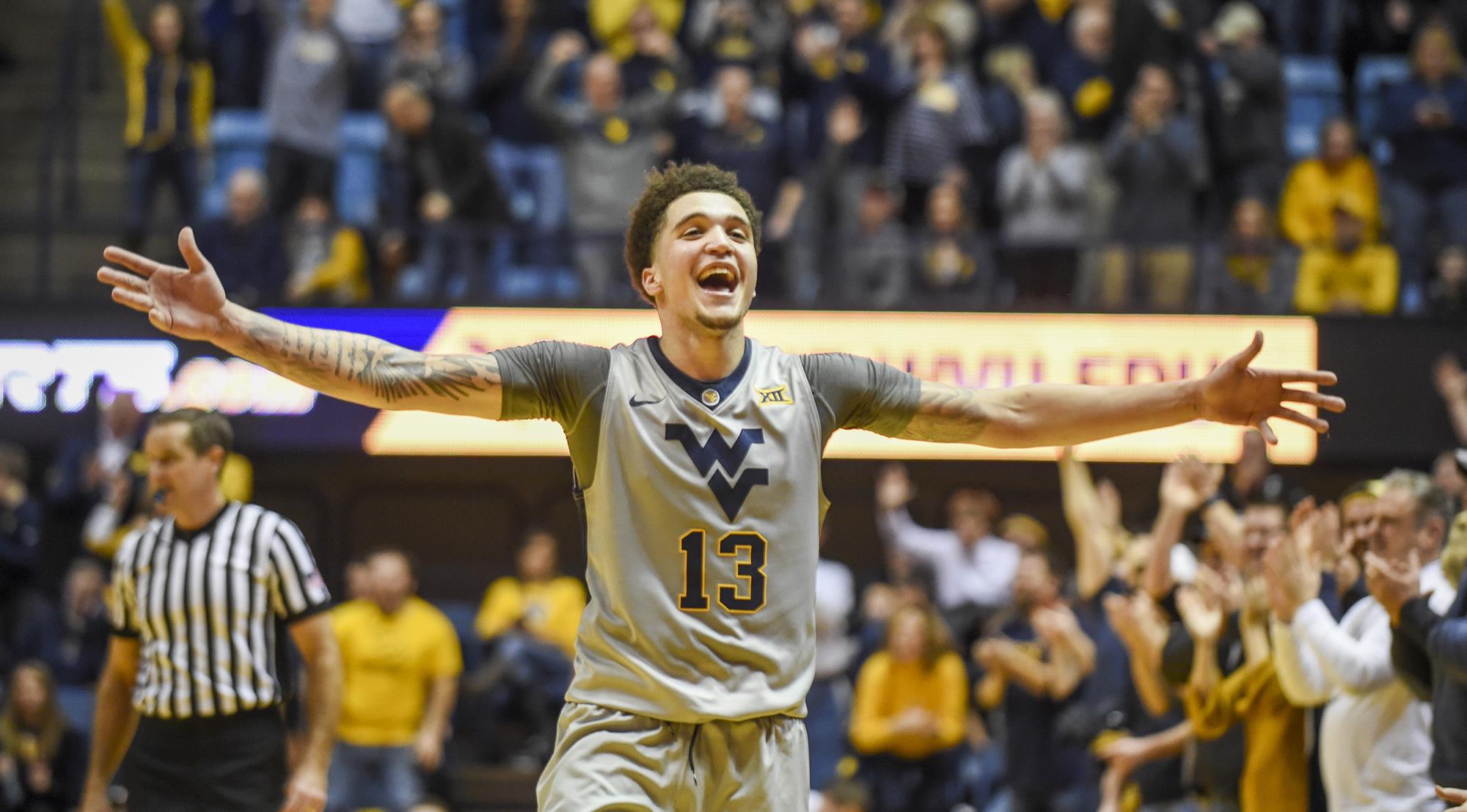 Where Will The Mountaineers Be Ranked?

Where Will The Mountaineers Be Ranked?

After #1 Michigan State lost to Ohio State on Sunday, West Virginia’s 14-game winning streak became the longest in the nation. Where will the Mountaineers be ranked when the new poll comes out on Monday?

Let’s take a look at how of the teams ranked higher than West Virginia did this week.

If I were in the prediction business (I am) I’d say that the Mountaineers come out as the No. 2 team in the country when the AP Top 25 is released Monday. I feel a legitimate case could be made for anywhere from 1 (OMG) to 3 can be made. It just seems like #2 is the most likely scenario. Let’s go over why.

At this point Villanova just has more cache which is a big part of why they will be ranked #1 on Monday. Despite the Mountaineers having two wins over teams currently in the top ten compared to zero for the Wildcats, they are the defending national champions and whether or not that should mean something, it does. When you put all of that nonsense aside and look at who has performed better against better opposition, it looks like a great case can be made for the Mountaineers.

The Mountaineers have a chance to get their highest ranking since they were ranked No. 3 in 1962. What does that mean at this point in the season? Not a whole lot, but how could would it be to see the #1 next to West Virginia when their score is on the TV screen?

WATCH: Mountaineers Take Down No. 7 Oklahoma 89-76 – Highlights
Mountaineers Climb To Highest Ranking Since 1959