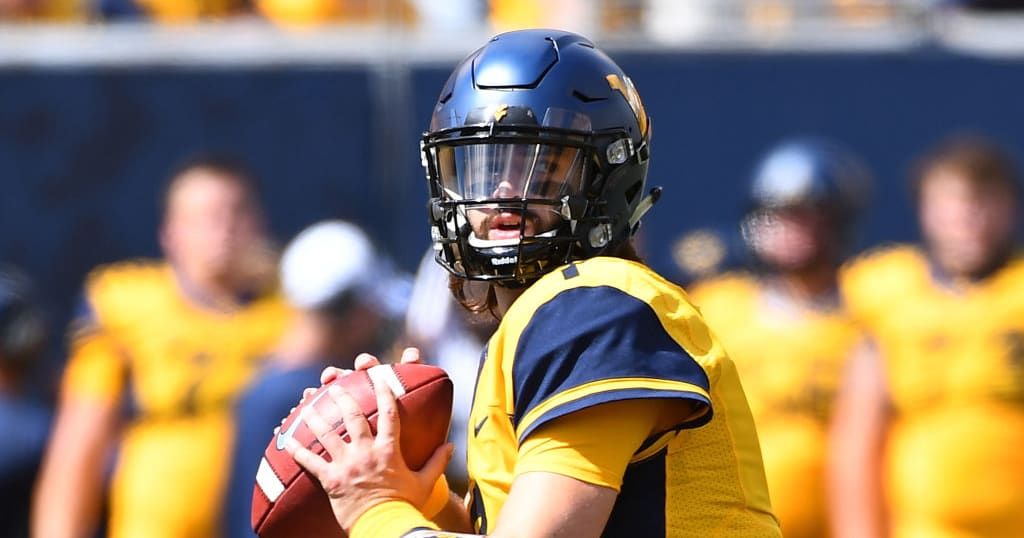 Will Grier Needs Surgery, Out For Oklahoma Game

Will Grier Needs Surgery, Out For Oklahoma Game

Well, it’s official. Will Grier needs surgery and will be out for the Oklahoma game. The status for a bowl game is still up in the air.

The injury happened when Grier was headed for the pylon against Texas. He broke his right middle finger.

The Mountaineers are optimistic that Grier did not tear any tendons or suffer nerve damage, but will not know for sure until after the surgery. As of now Grier has not been ruled out of a bowl game. Redshirt sophomore Chris Chugunov will make his first career start against the third-ranked Sooners in Norman.

Going into the game against Oklahoma, the backup quarterback situation is on very shaky ground. Juco transfer David Israel has been the third-team quarterback throughout the season, but WVU has plans to redshirt him. Against the Longhorns Israel did not dress. When Chugunov was hit hard helmet-to-helmet, receiver David Sill was preparing to take some snaps until Chugunov could return. Remember Sill was the once highly regarded quarterback prospect who began his Mountaineer career as a quarterback.