Will There Be Change? 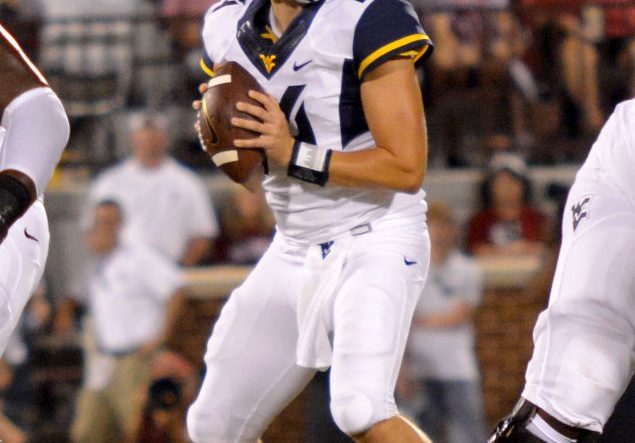 The most talked about position if football is the quarterback position. That doesn’t change for the Mountaineers either. Will Trickett or Childress get there shot.
Check it out:

Quarterback Paul Millard did not lose the Oklahoma game, special teams did. A roughing the punter penalty by Daryl Worley resulted in a field goal for Oklahoma in addition to taking a possession away from the Mountaineers. That was a 3 point gift to the sooners.

To make matters even worse, mario Alford muffed a punt catch near his own 32 yd line which resulted in a quick Oklahoma touchdown. That made 10 points in gifts to the Sooners playing at Oklahoma. Special teams simply had an off night, including a shanked punt and a fair catch by Mario Alford on the 5 yard line. The 10 points special teams gave away cost the game