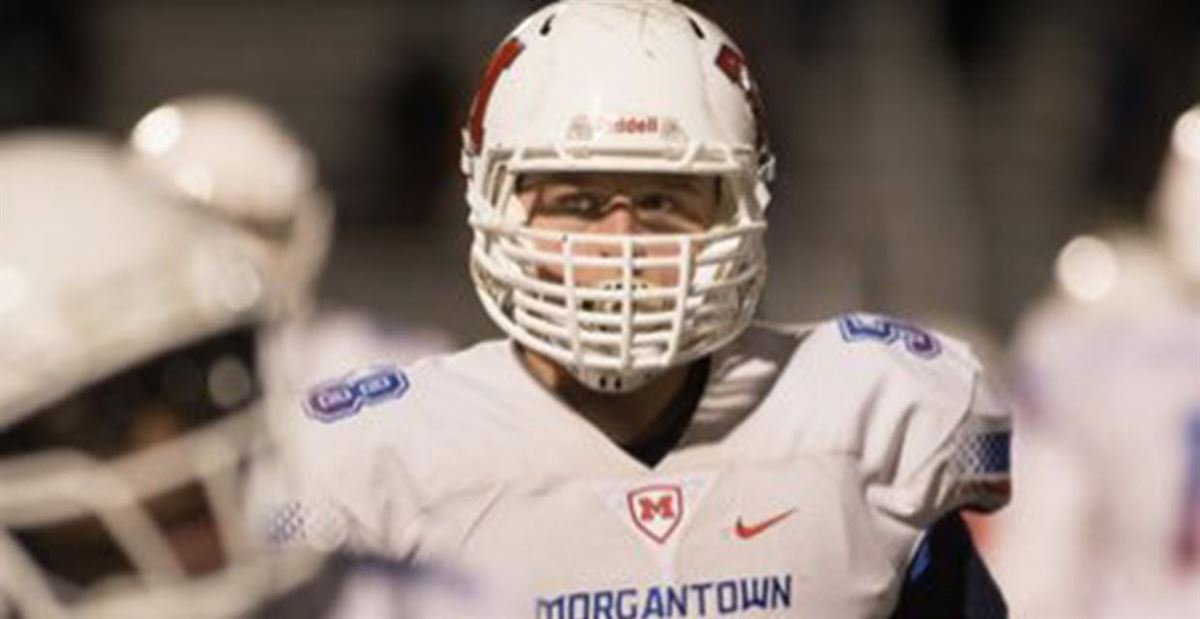 Who is Nick Malone?

6’6 278 pounds.  Lives in Morgantown, played offensive lineman for Morgantown High School, chose initially to go to school to sPitt.  This is where the story gets interesting.  How could someone that grew up in Morgantown chose sPitt?

Who is Nick Malone?

6’6 278 pounds.  Lives in Morgantown, played offensive lineman for Morgantown High School, chose initially to go to school to sPitt.  This is where the story gets interesting.  How could someone who grew up in Morgantown chose sPitt?

At first glance, it seems that Nick Malone could be ornery, combative, an instigator of sorts.  Why else would a Morgantown native go to the one place that is forbidden for West Virginians to even consider going to play?

In his interview last year with Chris Peak of Panther-Lair.com, Malone said, ““It just felt like home,” Malone said. “I went to the camp and saw everything, and from there, it just felt family-friendly, just like home.”

sPittsburgh doesn’t “feel like home” to anyone, particularly to someone who grew up in Morgantown, West Virginia.  It can’t.  There’s just no way.

He went on to say, ““I think nobody knows who I am yet.  Even when I went to the sPitt camp, I wasn’t on their radar until they watched the film after the camp and really liked me. So I feel like I was getting my name out there, but I just felt like sPitt was the school for me.”

It turns out that the 3 star offensive lineman from Morgantown had never been offered by West Virginia.  Holgorsen only contacted him briefly one time over the phone.  His only offers were from sPitt, Eastern Kentucky, Robert Morris and Rutgers.  Former Coach Dana Holgorsen showed no interest and let another home-grown talent walk.  This time to sPitt.

Fast forward to February 2019.  sPitt decided that they did not have room for Malone in the 2019 class and pulled their offer.  Malone was now back on the market.  This was disappointing for Malone at first…until he met with new Head Coach Neal Brown and offensive line coach Matt Moore.  Malone decided to walk on at WVU.

In his interview with MetroNews, Malone said, ““This is home, for me, literally. It’s only five minutes away.  Playing in front of my friends, family and everybody is just surreal.  It was disappointing, but that’s when I found a true home, which is here at West Virginia.”

Nick Malone is right where he belongs.  Home in Morgantown, West Virginia