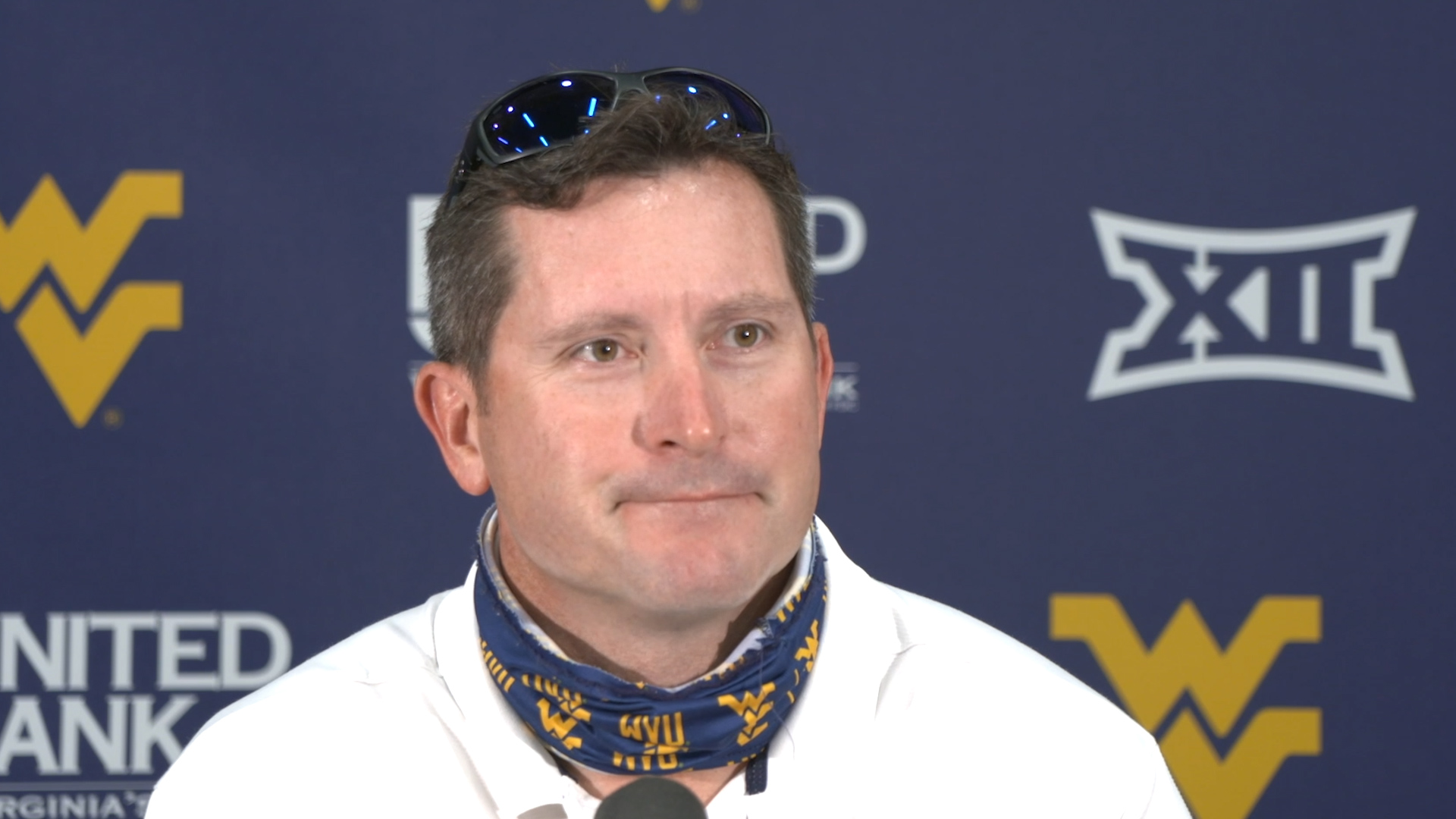 Who Could Replace Jordan Lesley?

Who Could Replace Jordan Lesley?

According to FootbalScoop, WVU defensive coordinator Jordan Lesley is a “finalist” for the Troy Trojans head coaching position. For many WVU fans, the feeling is that if he is offered the job, he will accept – and rightfully so. Lesley has been nothing but fantastic for the Mountaineers, and deserves a chance to lead his own program.

We have arranged a list of three possible candidates to replace Lesley should he leave.

(No, these are not source related or meant to be taken as reported/legitimate. We are letting our fan muscles flex here. Call it a wish list)

2022 Could Be the Year That WVU Finally Arrives Under Neal Brown
BREAKING: Troy Makes Decision on Next Head Coach