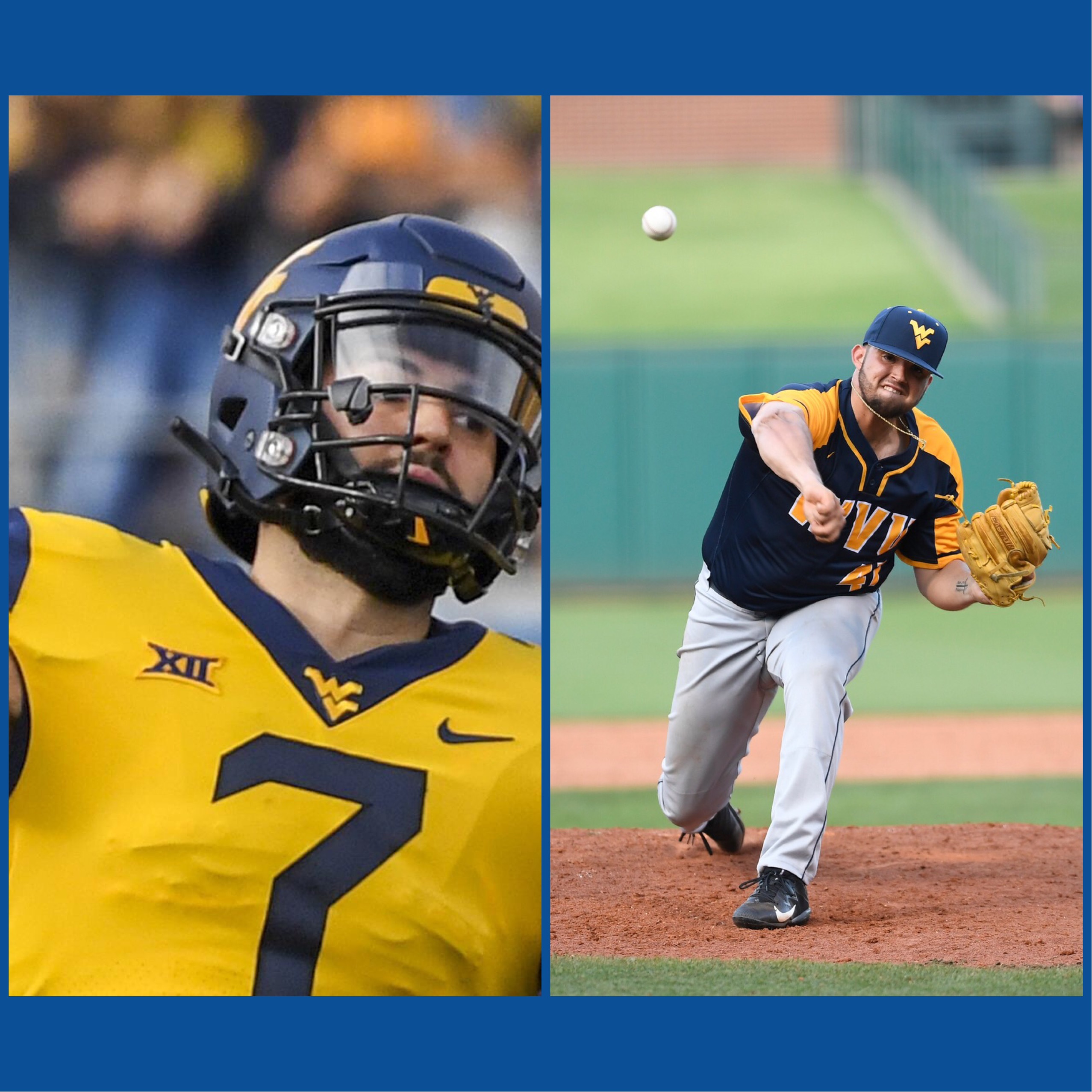 POLL: Which WVU Men’s Athlete had the Best Individual Season?

Which WVU athlete had the best individual season?

POLL: Which WVU Men’s Athlete had the Best Individual Season?

Derek Culver – Basketball, Freshman:  Despite missing the first ten games of the season, Derek Culver put together a dominant Freshman season, nearly averaging a double-double with 11.5 points and 9.9 rebounds per game.  Culver made the Big 12 All-Freshman Team and was a member of the Big 12 Second team.

Alek Manoah – Baseball, Junior:  Manoah finished with an 8-3 record and a 1.91 ERA during the regular season.  Manoah was one of 25 national semifinalist for the Golden Spikes Award.  Most impressive for Manoah is the improvement that he showed from last season to this season.  Last season, he finished the season with a 3-5 record and a 4.00 ERA.

Will Grier – Football, Senior:  Grier had a tremendous Senior season, passing for 3,864 yards with 37 touchdowns and only 8 interceptions.  Grier averaged 351.3 yards per game while completing 67% of his passes.  In addition, he finished 4th overall in the Heisman voting.

What Does Champion Eater Joey Chestnut Think of the Favorite Food of West Virginians?
A Mountain of a Man from Michigan was on campus this weekend