Where is Kenny Robinson? 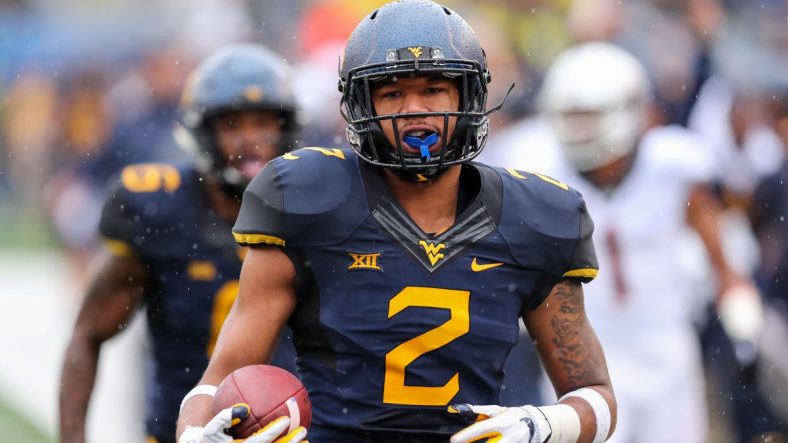 Coming into the 2019 season there were a lot of question marks for this young Mountaineer team. The safety position was not supposed to be one of those.

Derrek Pitts and Kenny Robinson were likely to be the starters at safety for West Virginia. It was no guarantee that Pitts was going to start, but Robinson was not only going to start but also be the best returning player on the Mountaineer defense.

Pitts has relocated to Huntington and will be eligible this season for Marshall. Robinson, on the other hand, has yet to surface anywhere after entering the transfer portal at the beginning of June. The season has already started and there is no word of Robinson’s plans.

This begs the question: Where is Kenny Robinson?

Robinson was a three-star prospect out of Wlkinsburg, PA, which is in the Pittsburgh area. He starred on the Mountaineer defense during his first two season. As a true freshman he was an All-Big 12 Honorable mention by the coaches. He tied for the team lead with three interceptions, including a 94-yard interception return for a touchdown against the Longhorns.

Robinson’s sophomore year led to an All-Big 12 First Team selection. He was tied for second in the Big 12 with four interceptions. Robinson had a multiple-interception game against Texas Tech.

Robinson was counted on to be a leader of the Mountaineer defense this season until he entered the transfer portal. What changed so quickly? There were rumors that Robinson was having academic issues, which he took to Twitter to deny. Robinson has since deleted his Twitter account.

S Kenny Robinson, probably the best player on the WVU football roster, has entered the transfer portal, big blow to the defense if he leave. Metro News reported it has to do with an academic problem and potential violation of the school's code of student conduct. #wvu

The show must go on without Robinson, but one has to wonder what happened. Could he be headed for the XFL? Could he just be taking his time deciding which school will be next for him?

He looked like a guy that could position himself for the NFL Draft with another great year for WVU.

As things stand, Josh Norwood and Sean Mahone will be starting at safety for West Virginia in the opening. Norwood was a strong player last season, but Sean Mahone just moved to the safety position in the spring.