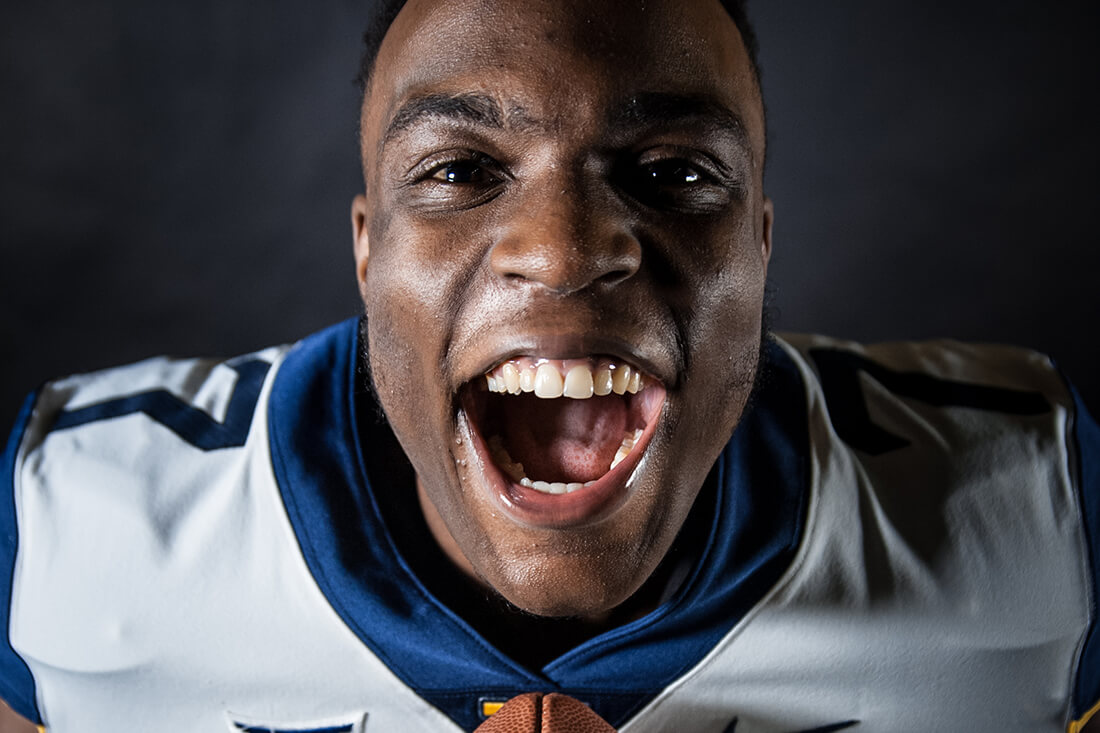 Where in the World is Osita Smith?

Where in the World is Osita Smith?

Registration for the second semester of summer school is over and Osita Smith has yet to register for classes.  Time is running out for him to register and join the West Virginia Football program.  Smith, a 6’2 205 pound Safety from Columbia, Maryland, is a 4 star recruit and the top player in WVU’s 2019 class.

According to a report from WV MetroNews, “There is a three-week, online-only session that begins on July 15. After that, any additional players joining the program would not be able to do so until fall registration begins on Aug. 19 — just 12 days before the season opener against James Madison. The final deadline to get into school is Aug. 27.”

If Smith chooses to not enroll, it would be a massive loss for the West Virginia football program.  The secondary has been ravaged by the Transfer Portal and Smith was likely to be thrust into major early playing time.  In addition to Smith, Rashean Lynn, a 3 star Safety from Cocoa, Florida, and Brandon Yates, a 6’5 300 pound offensive lineman from Nevada, have also not yet enrolled for classes.

Smith has been committed since August of last year and has not visited any other schools since his commitment.  All attempts to reach out to Osita were not yet returned.  Stay tuned to Mountaineer Sports for more on this developing story.

In the meantime, enjoy his highlights from his outstanding high school career:

How Much Longer Will Bob Huggins Coach?
WVU Quarterback Situation Still Up in the Air