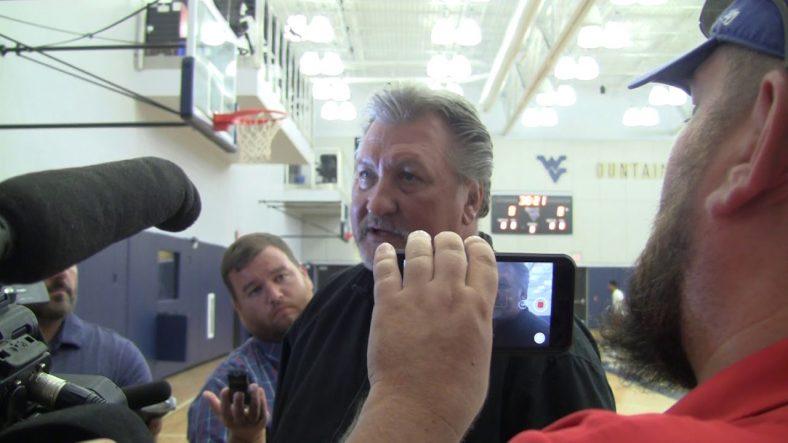 The West Virginia men’s basketball team is set to embark on a trip to Spain. When Bob Huggins was asked if his team was ready, the answer might not be what you, as a fan, were hoping for. That said, it was vintage Huggs.

“No,” Huggins replied when asked if his team was ready.

After last season it’s certain Huggins wants to get his team on the court as much as possible.

“I think we’re going to be way better than what we were.”

Mountaineer fans are glad to hear that. With all of the key players returning and the team also getting a serious injection of incoming talent, expectations are high despite how last season went.

The team gets to have 10 practice sessions before the tour begins. There will be three games (all times eastern):

It’s good to see Bob Huggins and the team get some action in August while we are waiting to football start. With the WVU football team reporting Friday and this tour starting, there is plenty to look forward to.

You can find information on how to watch the games in Spain here.