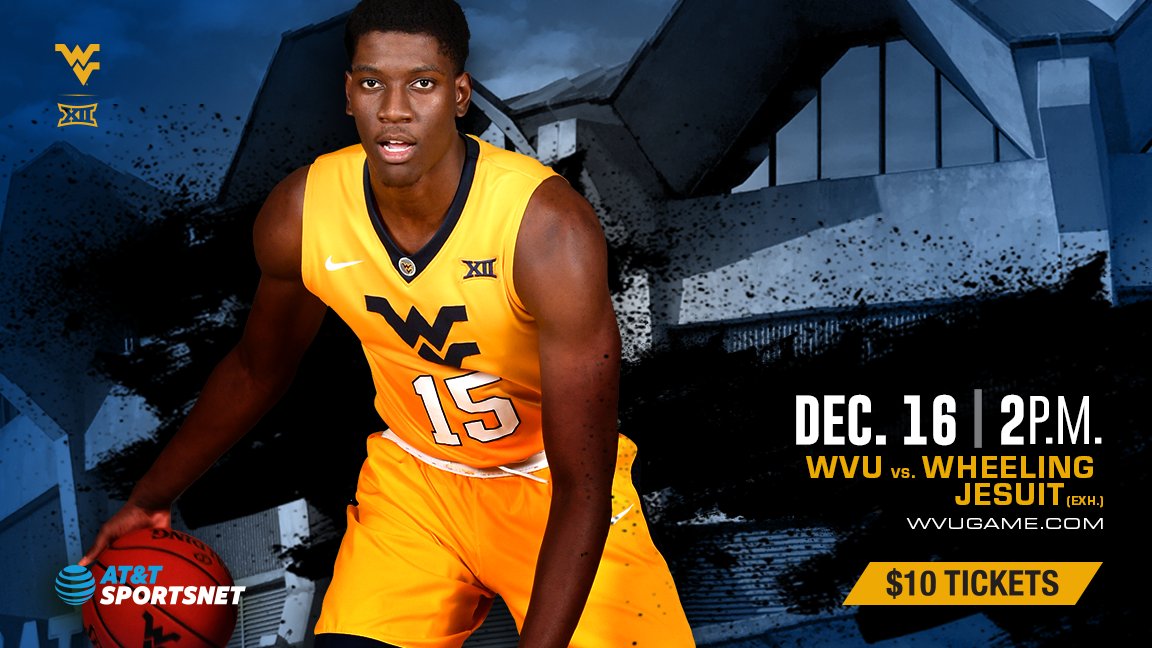 Wheeling Jesuit Fired Up For A Crack At WVU

Wheeling Jesuit Fired Up For A Crack At WVU

There probably aren’t many in the WVU men’s basketball program fired up about today’s game against Division II Wheeling Jesuit.

There is someone else who is certainly fired up about this game. Wheeling Jesuit’s coach Danny Sancomb and his team.

West Liberty was given the first chance to take on the Mountaineers. When they declined, Wheeling Jesuit jumped at the chance.

“Excited,” Coach Sancomb said. “Obviously you don’t normally get a chance to play the 11th ranked team in the country, a team as good as West Virginia.”

The Mountaineers are currently ranked 11th in both polls and have reeled off nine straight wins. Recently WVU has notched wins over Virginia, Pitt and Missouri.

Meanwhile Wheeling Jesuit is a Division II powerhouse in their own right. They are ranked No. 14 in the most recent D-II poll, but lost their most recent game was a tough loss to No. 17 Virginia State.

“Obviously, this game is quite a challenge, but it’s only going to make our team better,” Sancomb said. “We’re going to have an opportunity to play against a style similar to what other teams in our league play: pressing and trapping. The other teams just aren’t as long and athletic as West Virginia.”

The game will be televised on AT&T, the station formerly known as ROOT Sports Pittsburgh.

All tickets for the game are $10 and fans are encouraged to bring non-perishable goods to donate. After the game there will be a 30-minute autograph session on the Coliseum floor. Fans will only be able to get an autograph on one item and are not permitted to pose for pictures.

It's game day – bring a non-perishable food item to support the Food Drive and stick around postgame for autographs #HailWV pic.twitter.com/bIsuXonCB6

Nate Adrian Set To Be Part Of Broadcast Team For Wheeling Jesuit Game
2017 WVU Highlights: Will Grier’s First Half Against Kansas State – VIDEO