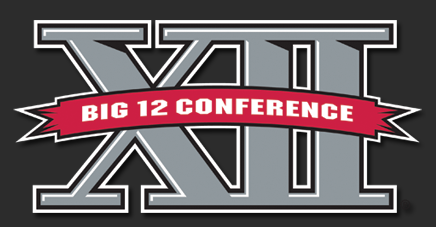 It’s still taking a little getting used to all our new conference friends. But what a great conference we are in now!
Check it out:

Texas and Oklahoma are linked by a common border, a rivalry and their annual game in the Cotton Bowl during the Texas State Fair.

Saturday the Longhorns and the Sooners are linked by playing two high profile games in Week Two of the 2013 season.

Oklahoma will start conference play on the earliest date in school history when West Virginia visits for a 6 p.m. game televised by FOX. Last season, the Sooners won a 50-49 shootout in Morgantown. Texas will be on the road at BYU (6 p.m., ESPN2).