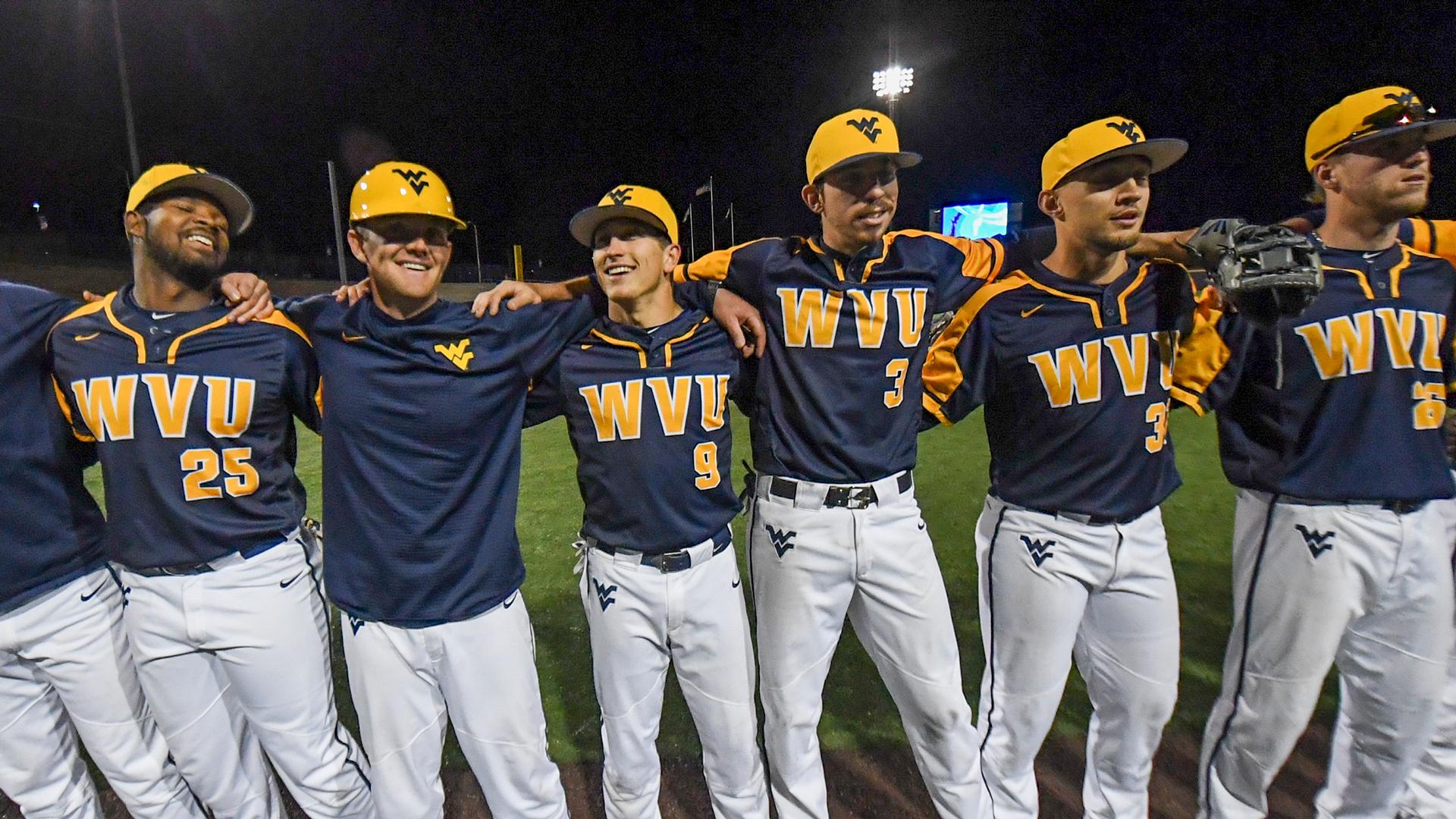 WVU Baseball’s incredible success this season has suddenly made college baseball fans out of many people in Mountaineer Nation that were not previously aware that a West Virginia team existed.

WVU Baseball’s incredible success this season has suddenly made college baseball fans out of many people in Mountaineer Nation that were not previously aware that a West Virginia team existed.  Many of these fans complained that games are not televised, that there’s a lack of coverage, that the Big 12 Championship was not more easily accessible to West Virginians.  There’s a reason why certain games are televised and why others are not.  Television coverage is based on interest.  Lack of television coverage is based on a lack of interest.

At first thought, it appears that West Virginia fans, like all fans, are fickle.  Fickle – changing frequently, especially as regards one’s loyalties, interests, or affection.

The loyalty of WVU fans cannot be questioned; loyalty to the Mountaineers is unmatched by any other school in the country.  However, logic tells us that if a team is not playing well, interest wanes.  If a team is winning, fans follow.  Success breeds excitement which breeds more fans which means more coverage.

The Monongalia County Ballpark is a beautiful place to watch a baseball game and its opulence(?) might be enough to bring fans out to games regardless of the fans’ loyalty, but the reality is that once West Virginia fans are turned on to something, they remain loyal.  The successful regular season was the tinder, the run in the Big 12 Championship this past weekend was the kindling, Morgantown hosting a Regional in the NCAA Tournament is the flint and in the future years there will be a FIRE surrounding the team.  Baseball in Morgantown just needed a spark and it got that and then some this season.

Once you win a Mountaineer fan’s heart, it’s yours forever.  Randy Mazey has won our hearts.  Mazey’s brand of baseball will forever be loved by West Virginians.  Mazey has not only led the West Virginia baseball program back from the dead, he has awoken an entire generation of West Virginia Baseball fans.

When West Virginia University hosts its Regional game on Friday against Fordham, this new generation of WVU Baseball fans will be on full display in one of the best places and most exciting atmospheres to play a college baseball game.  Baseball is officially back in Morgantown, West Virginia.