What Jevon Carter’s Trade to Phoenix Means For His Career 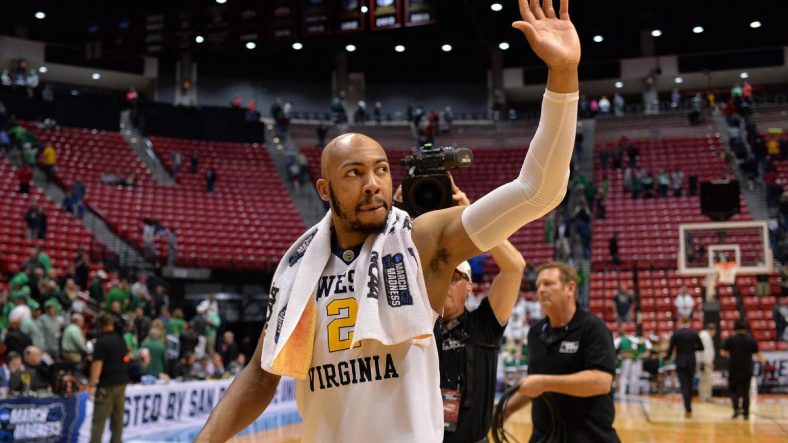 Breaking down the trade, it first appeared to be a great move for Carter.  He would get a fresh start in a new city and not be stuck in a reserve role behind recent #2 pick Ja Morant.  However, when the Suns traded the former #4 overall pick Josh Jackson to the Grizzlies, they saved $5.5 million.  With the extra money, the Phoenix Suns now plan to sign veteran point guard Ricky Rubio to a 3 year, $55 million contract.  This, of course, is not good news for Jevon Carter.  It’s unlikely that the Suns will pay Rubio over $18 million a year to sit on the bench.

There is going to be tremendous competition at every position on every team in the NBA and Carter showed last year that he’s ready to to step in and contribute right away.  Ricky Rubio, the presumed starter for the Suns next year, is often injured.  With Rubio’s history of getting injured, this could be a perfect opportunity for Carter.  In addition, Rubio is a talented, intelligent point guard that will be a perfect player for Carter to learn from and develop behind.

As West Virginia fans, we know that Carter is the ultimate teammate and will contribute in any way that he can.  Although getting traded, particularly in a shocking manner like today’s announcement must have been for Jevon Carter, it will almost certainly be the best thing for his career.

According to his mother, Jevon is happy with the trade and can’t wait to prove the Grizzlies that they were wrong and to embarrass the Grizzlies’ #2 pick Ja Morant like he did in the NCAA Tournament.  One thing for sure is that a lot of Grizzlies fans just became fans of the Phoenix Suns!