What if Jerry Came Home? 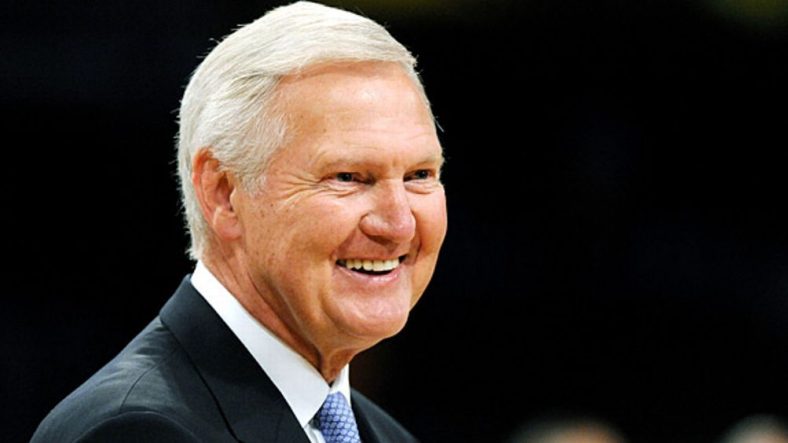 Jerry West, following a tremendously successful career in the NBA, was asked by former Lakers owner Jack Kent Cooke to stay with the Lakers and participate in personnel decisions.  Cooke saw something special in West.  He saw that West had the potential to be a great leader and had qualities that would translate well into a front office position.  Cooke turned out to be incredibly perceptive, as West went on to become one of the great Executives in sports history.

West was the Head Coach of the Lakers for 3 seasons and finished with a 145-101 record.  The Lakers made the playoffs all 3 seasons and made it to the Western Conference Finals one of those years.  West then went on to become the General Manager of the Lakers and is partially credited for bringing together the players that led to the Lakers dynasty in the 1980s, which led to five NBA Championships.  He’s also credited for trading for Kobe Bryant and signing free agent Shaquille O’Neal that led to a 3-peat between 2000 and 2002.

In other words, West made magic happen.  His brilliance on the court could only be matched by his brilliance on the sidelines and in the front office.  At the same time, West Virginia basketball was also having incredible success at the Coliseum.  In the 1981-1982 season, West’s last as the Head Coach of the Lakers, the Mountaineers were 27-4 and 13-1 in conference play under Gale Catlett.

Catlett started in 1978, right around the time that West retired as a player in the NBA.  If the timing worked out just a bit better, would West have considered returning home to lead the Mountaineers?  Did then-Athletic Director Leland Byrd reach out to West about the position?

West would have been the perfect college coach.  His eye for talent, his ability to put a team together, the respect he had earned as a player and coach, would have made him the ideal head coach of the Mountaineers.

Jerry West loves West Virginia.  If WVU had the same foresight as the Lakers owner Jack Kent Cooke did, there would almost certainly be National Championship banners hanging from the Coliseum rafters.  If a school like Kentucky could do it, West Virginia, given the ideal circumstances, could have done it as well.  No one could have sold recruits on the magic of West Virginia better than West Virginia’s finest product.

West would have brought in some of the most talented players in the country that wanted to play for a respected legend and accomplished Head Coach.  Once West got the players on campus, there are few basketball minds that would put players in position to win better than West.  There is almost no doubt that he would have led WVU to many National Championships.

If only Jerry would have come home…