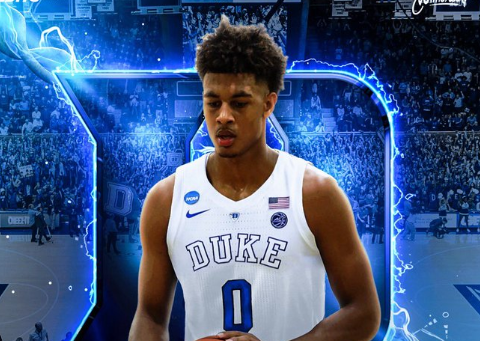 It was thought that West Virginia had a real chance to sign him after his new teammate at Huntington Prep, Isaiah Cottrell, visited Morgantown and brought Brakefield along for the visit.

However, Brakefield was offered by Coach K at Duke two days ago and just moments ago, he has decided to play for the Duke Blue Devils.

While this is tremendously disappointing for West Virginia, we wish him nothing but the best as he finishes his Senior season at Huntington Prep before making his way to Durham, North Carolina to play for Duke University.