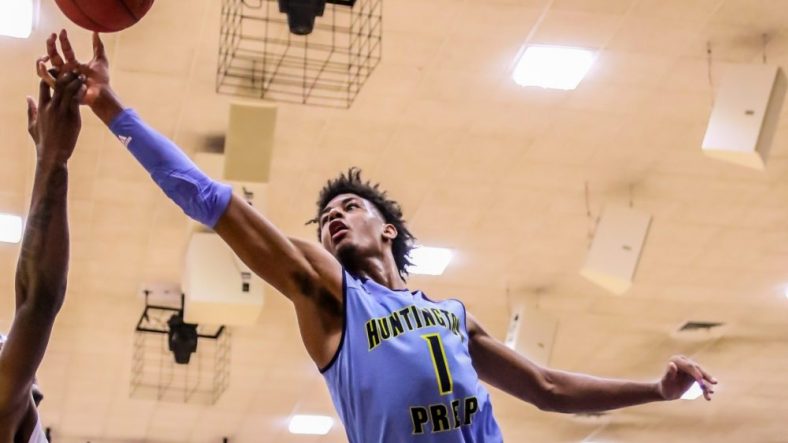 Ask Jalen Bridges.  The Fairmont, West Virginia native had offers from all over the country and decided to stay home and play 20 minutes from where he grew up.

Isaiah Cottrell, the 6’10 4 star recruit from Las Vegas, Nevada, recently moved from his hometown to live and play in Huntington to play with Huntington Prep and Jaemyn Brakefield.   Once you have West Virginia in your system, it’s hard to get it out.  Although Brakefield can go anywhere he wants, West Virginia is the right spot for him.  Isaiah Cottrell, Jalen Bridges and Jaemyn Brakefield could form one of Bob Huggins’ best recruiting classes ever.