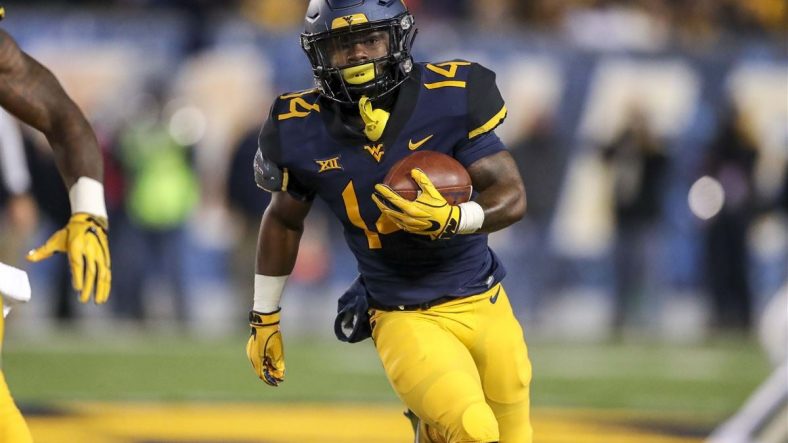 West Virginia’s offense has struggled in the first six games of the season and just moments ago, Head Coach Neal Brown announced that Tevin Bush, a 5’6 166 pound Junior wide receiver out of New Orleans, Louisiana, has decided to transfer.

Brown announced the transfer during his Tuesday press conference, adding, “Tevin and I met earlier today.  He’s had a rough few months.  He’s a good kid and he’s been dealing with some lingering foot and ankle injuries.  He’s going to enter the transfer portal at this time.  I support that decision.  He wants to go closer to home.”

This is a massive loss for the Mountaineers’ struggling offense and he will be missed.