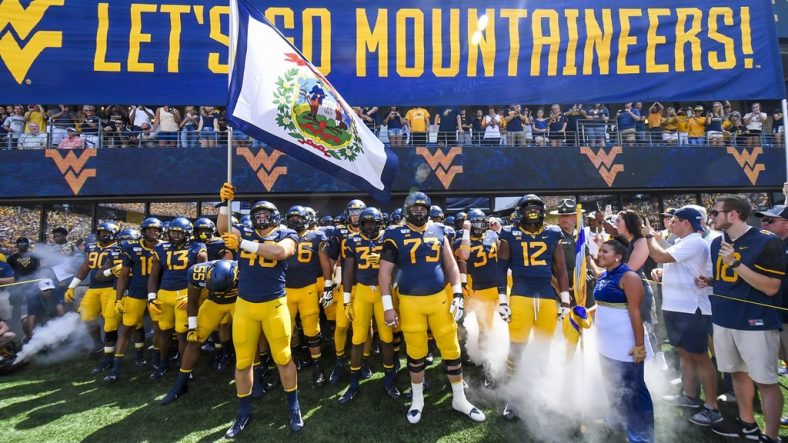 West Virginia’s football schedule has been released for next season and there are several interesting games.

The Mountaineers will open against the Florida State Seminoles in the Chick-fil-A Kickoff Game on September 5th in Atlanta, Georgia.

Conference games on the road include at Texas Tech, Texas, Oklahoma State and Iowa State.

The 2020 schedule has been released!

According to Neal Brown, “This is a very challenging schedule, not only with the Big 12 Conference lineup, but also non-conference games against Florida State and Big Ten border-opponent Maryland.  With the way the schedule is laid out, it gives our fans a chance to enjoy seven home games and a manageable road trip to Atlanta against a national-level opponent.”