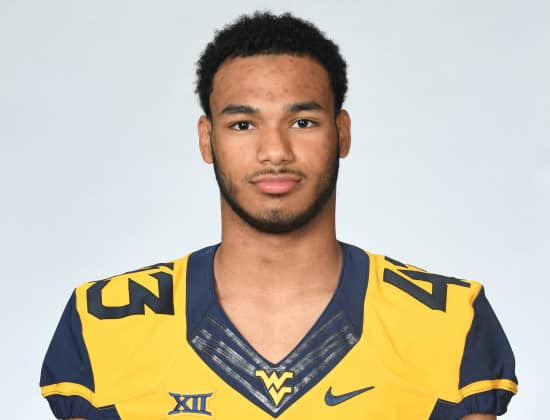 The West Virginia Mountaineers lost another player to the Transfer Portal.  This time, the loss will not make a major impact on the WVU football program.

Ricky Johns, the 6’3 194 pound Redshirt Sophomore Wide Receiver, is originally from North Wales, PA.  Johns saw action in three games last season as a Freshman and played in six plays against Youngstown State last season.  Johns has not played a single snap this season and it didn’t appear that he was going to see any game action for the remainder of the season.

Johns was a 3 star prospect and the 25th ranked prospect in Pennsylvania in the 2017 class.  Johns will have to sit out a season according to the NCAA transfer rules and will two years of eligibility remaining starting next season.