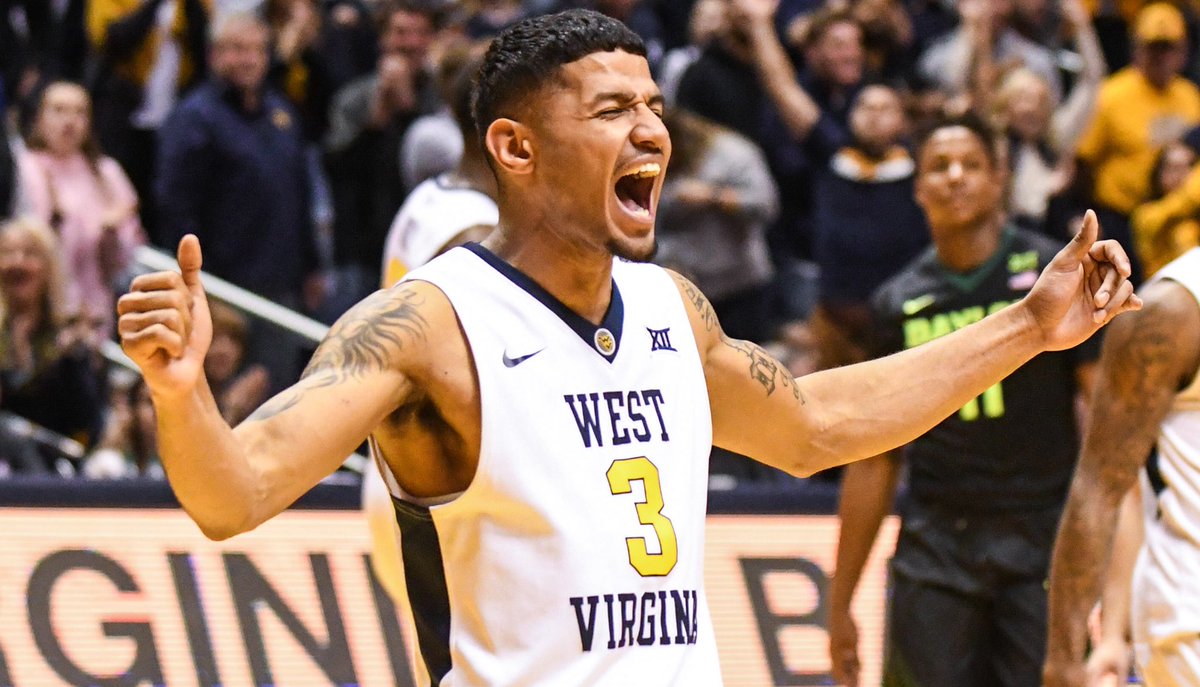 West Virginia vs Kansas Game Info – How To Watch, Listen Or Stream

West Virginia vs Kansas Game Info – How To Watch, Listen Or Stream

It’s big Monday and there is a big one at the Coliseum tonight. Here is your spot for all of the West Virginia vs Kansas game info you are looking for.

It's game day at the Coliseum. pic.twitter.com/e8MOuvNTVk

The Mountaineers are trying to do something to the Kansas Jayhawks that hasn’t happened in almost three decades: Lose five straight games in an opponent’s arena.

That’s not the only streak at stake this season. The Jayhawks have won 13 straight Big 12 titles. Kansas Coach Bill Self acknowledges this team looks to be even more vulnerable than any of this previous 13 teams.

“We don’t have the same teams we’ve had in the past where you can pull away from folks,” Self said. “When you play better competition, any win is a good win, and we have to understand that.”

After the game there was an altercation between Wesley Harris and some Texas Tech fans while the fans were on their way to storming the court.

Bob Huggins is known for not letting his players get too high. He was worried about his team being obsessed with their No. ranking, which is the highest West Virginia has been ranked since 1959.

“We’ve got guys with inflated self-worth,” he said. “They think they’re better than what they are.”

This game features another tall task for Jevon Carter (16.8 points, 6.5 assists) as he takes on Devonte’ Graham (18.4 points, 7.4 assists). Should be a great matchup between two of the Big 12’s most veteran playmakers.

Can the Mountaineers hand the Jayhawks their fifth straight loss in Morgantown? The last time this happened was when Kansas lost at Oklahoma five times between 1987 to 1991.

The refs ease up on the boys and let them play a little defense as the Mountaineers coast to their fifth straight home victory over the rock, chalk, Jayhawks.