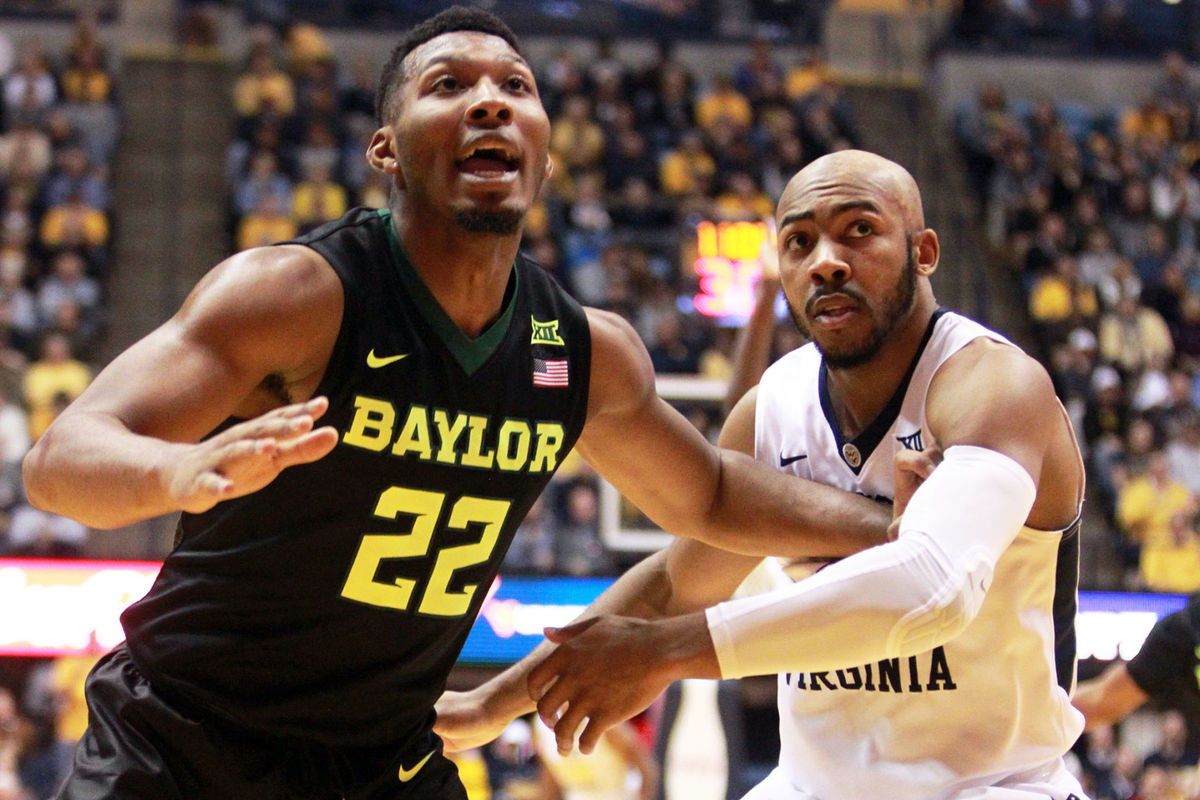 It seems like it’s been forever since Press Virginia has taken the court. Tonight the No. 3 seed Mountaineers take on the No. 6 Baylor Bears. Here is all the West Virginia vs Baylor info you need.

Despite a lull in the middle of the season, West Virginia ended up with a third place finish in the Big 12 regular season standings. A strong showing in the Big 12 Tournament could propel the Mountaineers to a seed in the top four in the NCAA Tournament. According to ESPN’s resident Bracketology expert Joe Lunardi, West Virginia is currently sitting at a five seed.

According to Vegas oddsmakers, West Virginia is a six point favorite over Baylor. Historically the Bears have given the Mountaineers trouble, but WVU was able to go 2-0 against Baylor including an impressive 71-60 road win in Waco in late February. During this game Sags Konate had nine blocked shots and completely dominated the paint.

Sagaba Konate has tied D'or Fischer's school record for blocks in a game with 9. pic.twitter.com/rlLXgdQKfV

However, they don’t call it March Madness for nothing. ESPN’s favorite son Trae Young’s Oklahoma Sooners took a quick exit in the Big 12 Tournament and will be watching from the sidelines. If West Virginia isn’t careful they could suffer the same fate in their opening game of the conference tournament. Baylor is a very desperate team that is listed among the “last four in” to the NCAA Tournament by Lunardi. A win against West Virginia on a neutral court would all but solidify them going dancing in March. A loss would make for a very nervous Selection Sunday for Scott Drew and company.

It seems like it’s never easy against Baylor. Even last game, when West Virginia built a 28-point second half lead, it ended up being close. Look for West Virginia to grind out a tough one, relying on the veteran leadership of Jevon Carter and Daxter Miles Jr. along with the tenacious inside presence of Sags Konate.