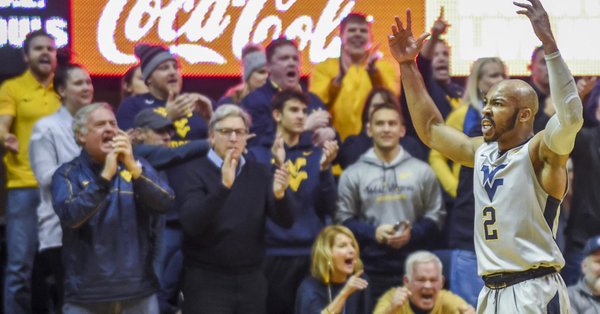 The West Virginia Mountaineers look to stay hot when the Baylors Bears come to town. Baylor leads the all-time series 8-4 and won the last contest between the two by a final score of 71-61 in Waco, February 27, 2017.

The Bears are led by Manu Lecomte. He is averaging 16.8 points per game and has firmly established himself as the second best Manu is Texas basketball history.

The Mountaineers control the game, but never are completely blow out the Baylor Bears. Big games from Teddy Buckets and Jevon Carter combined with the defense in the paint from Sagaba Konate lead the Mountaineers to a relatively easy win.