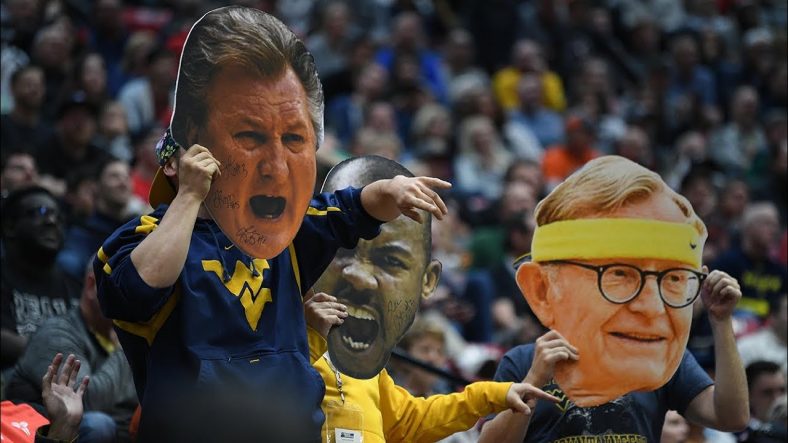 After a dominant win over Marshall, West Virginia is shipping off to Boston to take on the No. 1 seed Villanova Wildcats. The West Virginia – Villanova tip off time will be at 7:27 p.m. ET on Friday night.

In case you missed, West Virginia defeated Marshall by a final score of 94-71. Jevon Carter led the way with 28 points, five assists, five steals and four rebounds. Lamont West chipped in with 18 points and 10 rebounds for a double-double off the bench.

Villanova has rolled to the Sweet Sixteen. Defeating No. 16 seed Radford 87-61 in the first round and then crushing Alabama 81-58 in their second round game.

The Cats live and die by the three and will need to be guarding the perimeter very well against the Cats. Against Alabama, Villanova put up 41 three-point attempts, making 17 of them.

Villanova is led by National Player of the Year candidate senior guard Jalen Brunson. The funny thing is, many people would argue that Mikal Bridges is their best player. In the game against Villanova, Bridges was on fire from deep, hitting five threes and going for 23 points.

Jay Wright has been able to get his team where Bob Huggins is trying to get. It’s fitting that on his quest for a National Championship, Bob Huggins has to go through an old rival in Jay Wright.

It should be fun Friday night when two old Big East rivals are united with very high stakes.