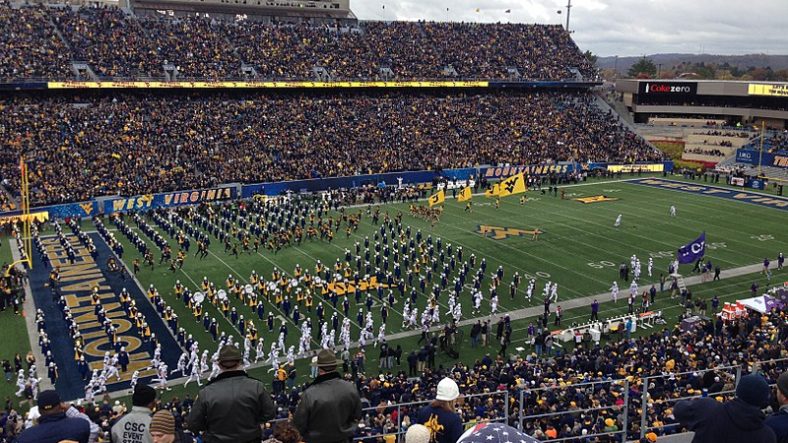 The open dates will be on September 28 and October 26. There has not been a schedule with two open dates since 2016. Moving forward, there will be one open week between 2020 and 2023.

“I think it’s a fair and balanced schedule with alternating home and away dates for most of the season,” Lyons explained. “We have two home games in September, two in early October and two more in November, which will be appealing to our fans. Our schedule is the only one in the conference to have 11 Power Five opponents, also making it very challenging.”

The 2019 football schedule has been released!

The Mountaineers will face off against Missouri on September 7 in Columbia. North Carolina State visits Morgantown on September 14, before conference play kicks off.

“Having 11 Power 5 games is exciting for our program, but more importantly for our fans,” head coach Dana Holgorsen said of the schedule. “I am proud of how we have scheduled and am hopeful the rest of the Power 5 schools will follow our lead.”

The Big 12 Football Championship game is scheduled for December 7 in Arlington, Texas at AT&T Stadium, also known as Jerryworld.