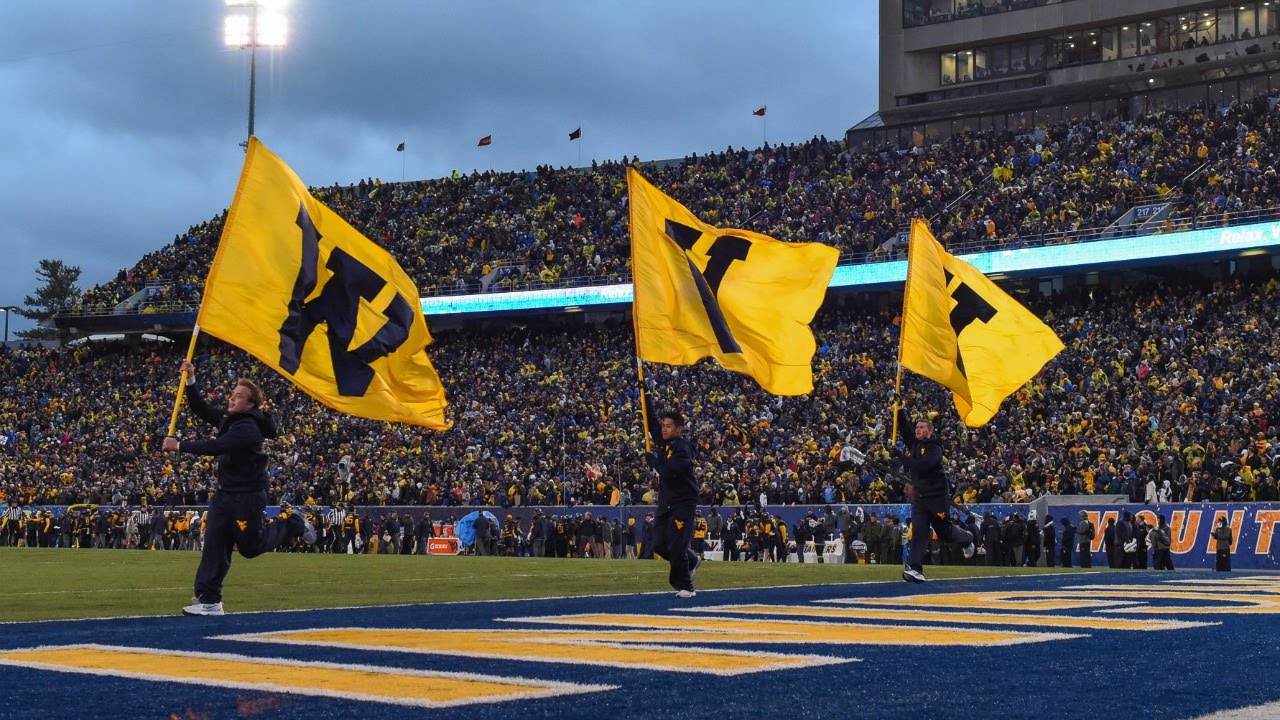 Well it looks like Mountaineer fans will need to keep being early risers in the Mountaineers quest for the Big 12 title game.

It is going to be another noon kickoff in Morgantown. The game will be on ESPN.

It’s official. @WVUfootball will kickoff against @TexasFootball next Saturday at noon. @WVUhoops will tip at 7:30pm vs Morgan State.

West Virginia’s record overall against Texas is 4-2. The Mountaineers have taken the last two including a 24-20 win in Austin last season.

The Mountaineers and Longhorns have split two contests in Morgantown. Texas won in overtime in 2013 47-40 and the Mountaineers got the win in 2015 by a score of 38-20.

In order to have a shot at the Big 12 title game the Mountaineers must defeat Texas and Oklahoma over the last two weeks of the season. For the season finale the Mountaineers travel to Norman with the extremely difficult task of getting a win over the Sooners on the road.