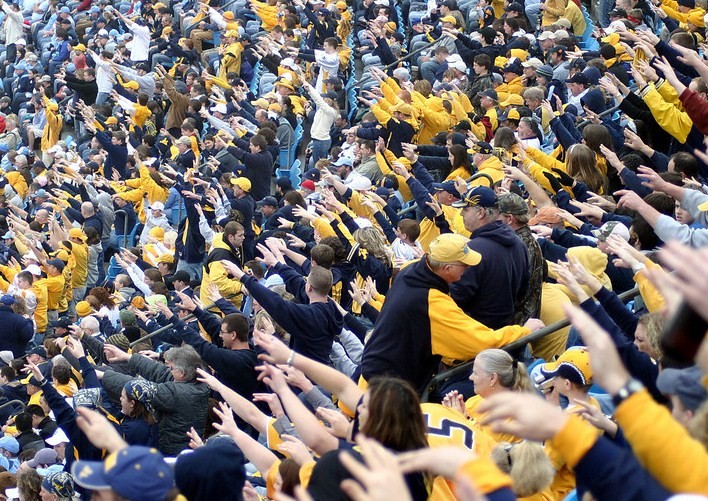 There is a lot of preseason hype leading into the 2018 season for West Virginia. With Will Grier and David Sills coming back, Bleacher Report has West Virginia ranked No. 13 in their way-too-early top 25.

This makes West Virginia the second-highest ranked team in the Big 12 in this poll. Bleacher Report has Oklahoma ranked No. 7. There is just one other team ranked in the top 25, with TCU checking in at No. 25. With most of the quarterbacks in the Big 12 graduating, there are lowed expectations around the league.

West Virginia checks in at No. 13 in Bleacher Report’s latest top 25 https://t.co/loKlEuSRyz pic.twitter.com/E06tvffOsH

This is the highest preseason ranking Bleacher Report has given the Mountaineers since they joined the Big 12.

It will be very interesting to see whether or not the Mountaineers are able to live up to these lofty predictions. Athlon and ESPN both also have the Mountaineers ranked in their way-too-early top 25 rankings.

Owen Schmitt To The XFL? Sports Illustrated Likes The Idea
Latest Bracketology Has WVU Bouncing Back