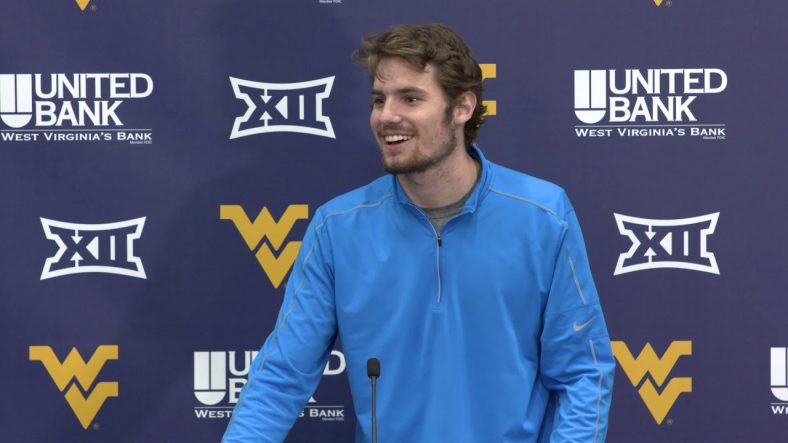 Yet another player has entered the transfer portal for the West Virginia Mountaineers.  Jack Allison, West Virginia’s backup quarterback, has decided to leave the Mountaineers and finish his career elsewhere.

According to Head Coach Neal Brown, “Jack has made the decision to enter the transfer portal.  He graduates in December and he wants to go play and I support that.  He has an internship that he has to get hours and I support him in that as well.”

With Austin Kendall, Jarret Doege and Trey Lowe in front of him, and with high school senior quarterback Garrett Greene joining the team next year as a Freshman, it’s unlikely that Allison would have ever seen the field again anyway as a Mountaineer.