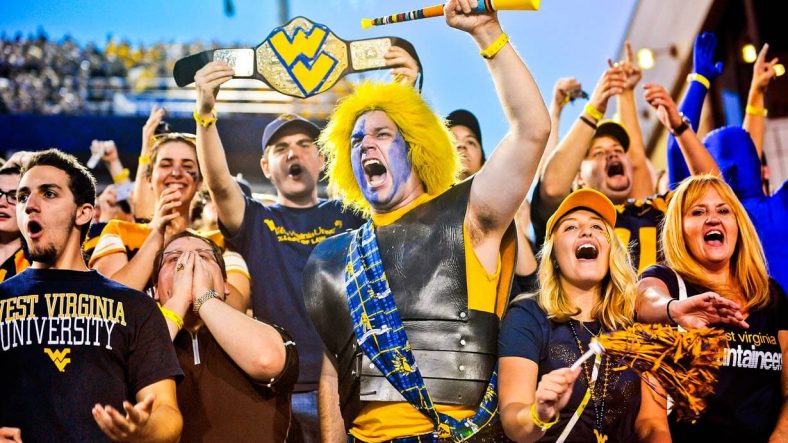 The opening line for the West Virginia’s home-opener against James Madison is shocking.  The Mountaineers, in front of a sold-out stadium of rabid fans, is a mere 6 point favorite to beat the #2 ranked team in FCS football.  James Madison is a well-coached team and returns 20 of 22 starters.  In addition, Head Coach Neal Brown said that the Dukes have more NFL prospects than the Mountaineers currently.

“If we had a more experienced team, I would be a lot more worried to open up against an FCS team.  We’re young, according to the NFL stuff, they have more NFL prospects than we do.  So I don’t think we have to worry one bit about any of our guys overlooking anybody or respecting their game.”

Brown went on to say that James Madison has players on both sides of the ball that are Big 12 caliber players and can compete with anyone in the country.

Speaking about the Dukes’ defense, Brown said, “All you have to do is turn on the film.  If you’re an offensive player and turn on the film and see their cornerback, that’s a Big 12 corner.  You watch the two defensive lineman, those are Big 12 players.  They have multiple players and I can say the same thing on offense as well.”

Coach Brown on the respect that the team has for James Madison.

Brown also acknowledged that his team will need the support of the home crowd in the opener.  “I want to take a second to encourage our students.  I’ve spoken to several different student factions and I firmly believe that the students set the tone for the entire stadium.  I encourage our students to show up, show up early, be loud, stay the whole game.  Also, I appreciate the Mountaineer Maniacs and how they create an atmosphere at our stadium.”

.@NealBrown_WVU – "I firmly believe that our students set the tone for the entire stadium."

Mountaineer Field is one of the most electric, intimidating venues in all of college sports and for the young, inexperienced Mountaineers to come out on top against the talented James Madison Dukes in the opener, WVU will need all the home field advantage it can get.