West Virginia Moves Up In The AP Top 25 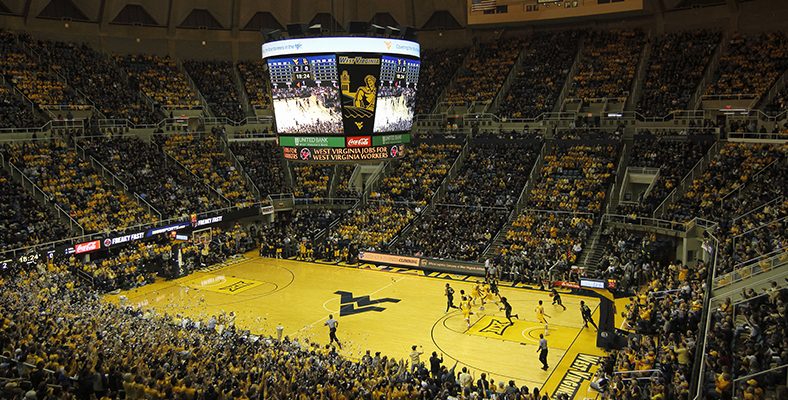 Other Big 12 ranked teams include No. 9 Kansas and No. 14 Texas Tech. Despite only having two teams ranked, the Big 12 is projected to have eight of their ten teams in the NCAA Tournament.

Virginia was voted No. 1 unanimously. Earlier this season West Virginia was able to defeat Virginia in Morgantown by a final score of 68-61.

At this point of the year, rankings give way importance to RPI and seeds, but it’s still impressive West Virginia was able to keep their streak of being ranked 53 straight weeks in the AP Top 25.

The Mountaineers are slated to take on Baylor in the first round of the Big 12 Championship on Thursday night at 9 p.m. EST. West Virginia defeated Baylor in both regular season matchups with the most recent one being a convincing 71-60 win at Waco.