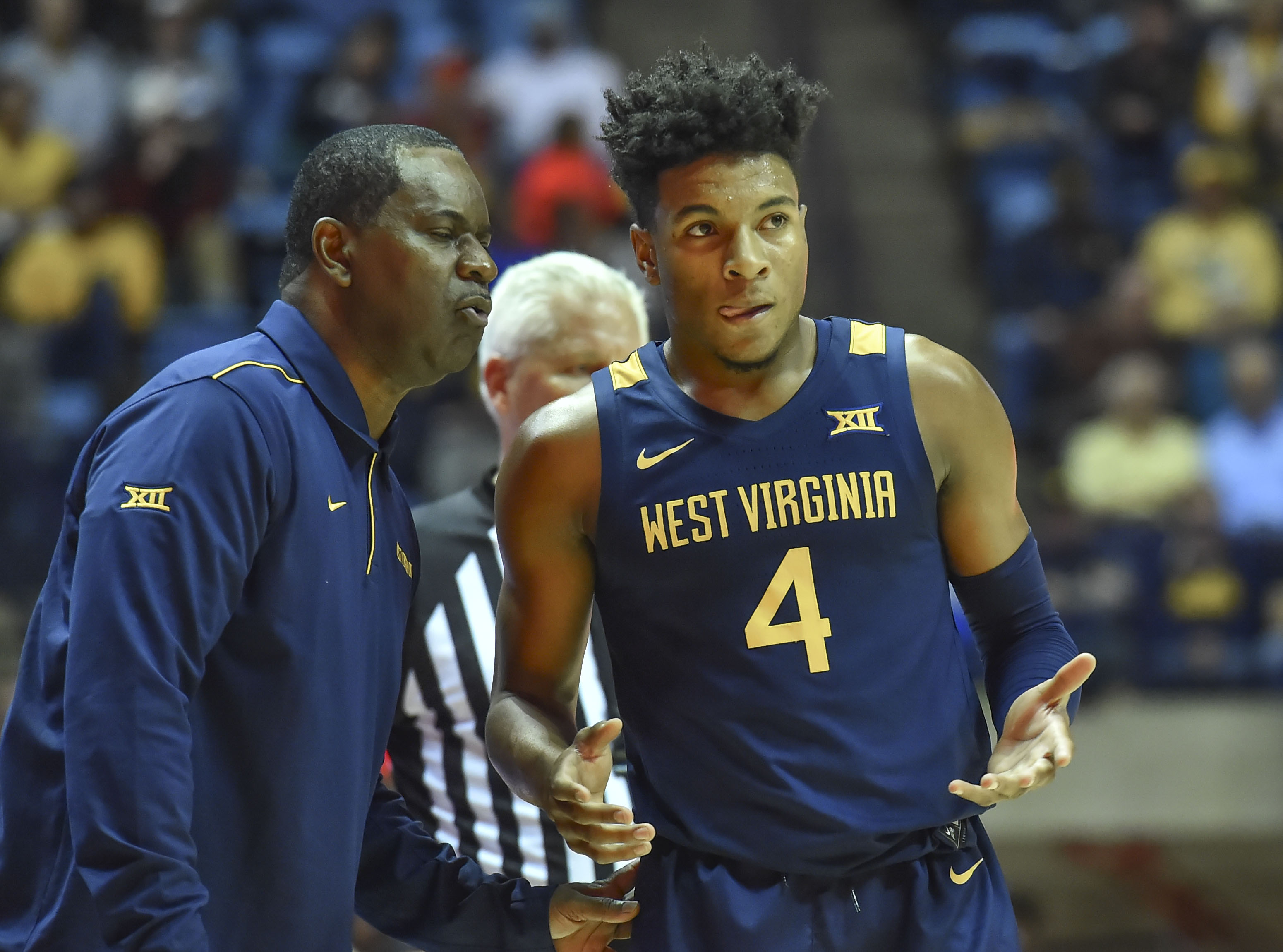 The West Virginia Mountaineers, down 15 points in the 2nd half, found a way to come back and beat the Northern Iowa Panthers in the Cancun Challenge.

Miles McBride led the Mountaineers with 19 points and 5 assists, while Jermaine Haley added 10 points and 7 rebounds.  McBride appeared to be the player that the Mountaineers relied on late in the game to come up with big scores in the closing moments.

West Virginia comes back from down 15 to defeat Northern Iowa, 60-55, and advance to tomorrow night’s championship.#HailWV | #CancunHoops 🌴😎🏀 pic.twitter.com/sb5xsFhVNs

The Mountaineers shot poorly throughout the game, finishing 20-54 (37%) and only 4-17 from three point range.  In addition, West Virginia was out-rebounded 38-34.

West Virginia will get a few days off before playing Rhode Island in the Coliseum on December 1st.