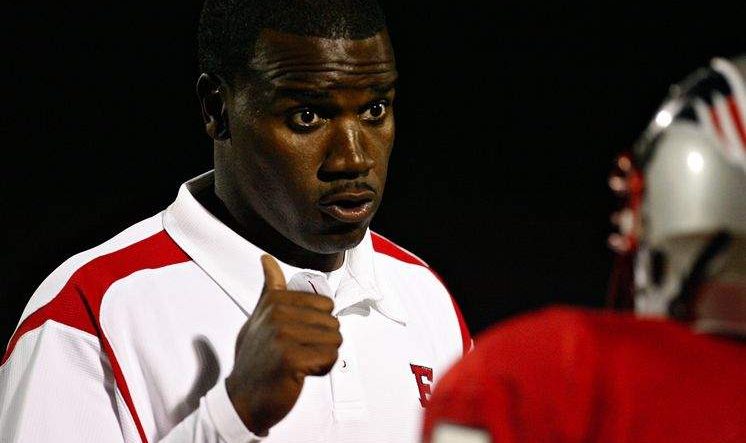 After Tony Dews left West Virginia for the Tennessee Titans earlier this month, it left Dana Holgorsen scrambling for a replacement. West Virginia hires Marquel Blackway to be the new running backs coach.

According to Brett McMurphy, Blackwell will be replacing Dews. He just spent two seasons at Toledo as their running backs coach.

Blackwell is a former South Florida quarterback. Though the hiring has not yet been made official by the university, there are several sources confirming the hire.

#WVU has a running backs coach: Former USF quarterback Marquel Blackwell, who's been coaching running backs at Toledo, according to a source. @Brett_McMurphy was first, still working that USF beat.

West Virginia has found its new RB coach after Tony Dews left for the NFL—Toledo’s Marquel Blackwell (by @BruceFeldmanCFB) https://t.co/Gh0KCiumVA

Having great familiarity with the state of Florida could help with recruiting a great deal. Blackwell is just 38 years old and has had assistant roles at South Florida, Western Kentucky, Florida and Toledo.

Running backs coach at West Virginia would be the biggest role for Blackwell yet at the college level.