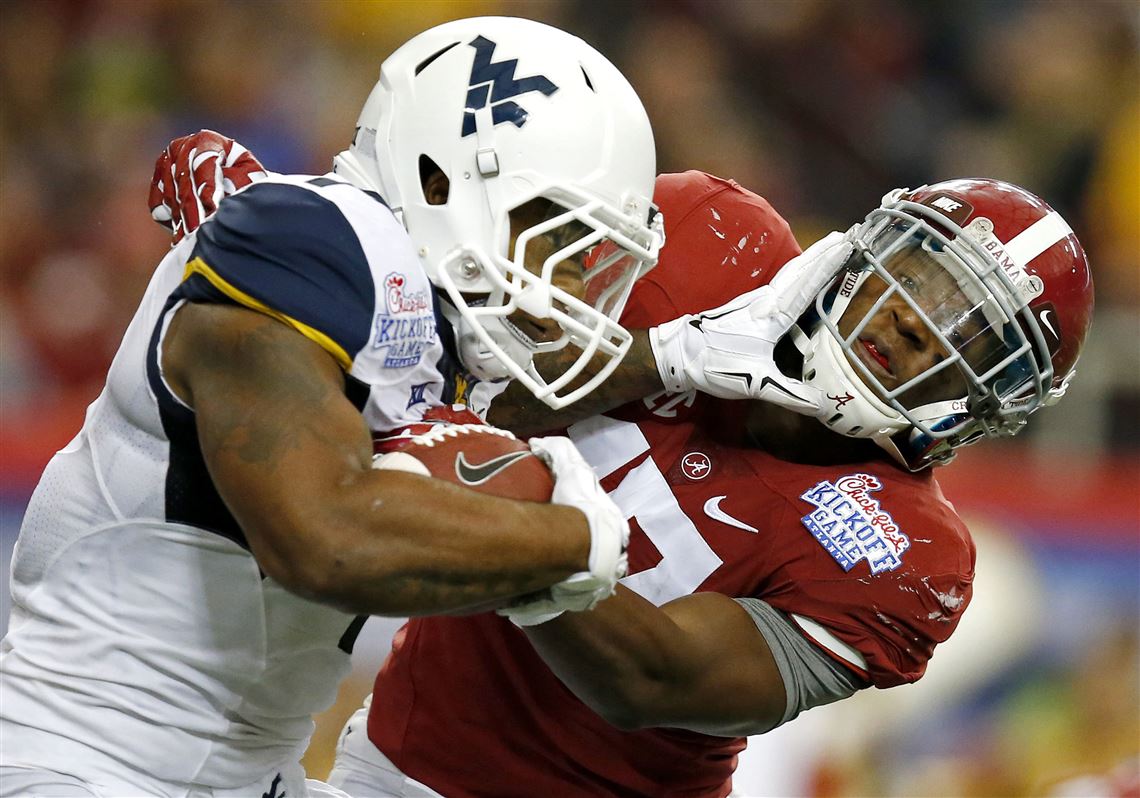 Earlier today WVU AD Shane Lyons teased a big announcement was coming this afternoon. He took to Twitter to tease the announcement and told everyone to stay tuned.

It turns out the announcement was related to West Virginia football. And this was a big one. West Virginia and Alabama announced a home-and-home series.

“I would like to thank Alabama Director of Athletics Greg Byrne for his help in putting together this SEC/Big 12 home-and-home matchup,” Lyons said. “With its great tradition and history, it will be exciting to host the Crimson Tide in Morgantown, and it will provide our fans with a great trip to visit Tuscaloosa the following season. Our non-conference football scheduling and the quality of opponents we are playing continue to be second to none.”

The two have played only one other time. It was in the 2014 Chick-fil-A Kickoff game with the Tide winning in Atlanta on August 30.

Overall West Virginia is 26-25-2 in 53 games against the SEC. The most recent matchup was a 40-14 win over Tennessee last season on a neutral field in Charlotte.

For many Mountaineer fans, the most memorable game against the SEC was the 2005 Sugar Bowl when the Mountaineers, led by freshmen Pat White and Steve Slaton, took down the Georgia Bulldogs in the Georgiadome.

Syracuse Coach Jim Boeheim Involved in Fatal Car Accident
Report: Sagaba Konate Out for the Season – What’s Next For Sags?